Things to know before going to Germany 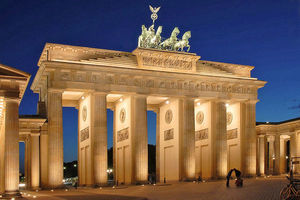 The city is well-known for its festivals, varied architecture, nightlife, and modern arts, as well as for its extremely high standard of living

For over five centuries Frankfurt was a city-state, the Free City of Frankfurt, and was one of the most significant cities in the Holy Roman Empire

​The sunniest and warmest city in Germany known for its medieval cathedral, University, excellent standard of living & advanced environmental practice

​After Berlin, it is Germany's second-largest city and major European science, research and education centre with several theatres and musical events

The island-garden town in the Lake of Constance, in the Bavaria region, Germany