The city is well-known for its festivals, varied architecture, nightlife, and modern arts, as well as for its extremely high standard of living

Most popular sights, tourist attractions, and things to do and see in Berlin

Most important events and festivals in Berlin 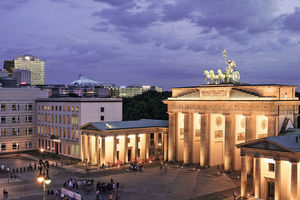 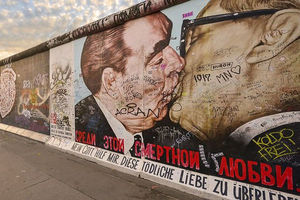 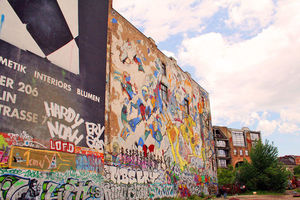 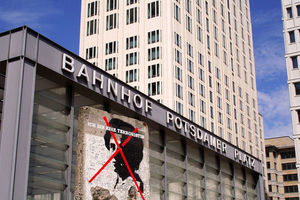 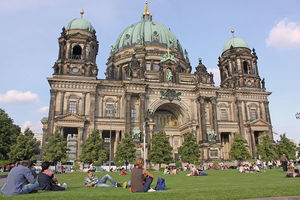 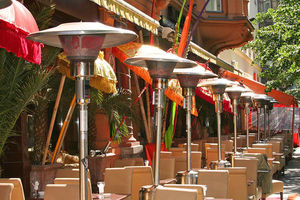 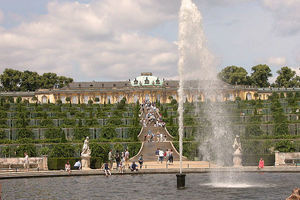 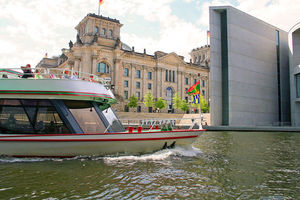 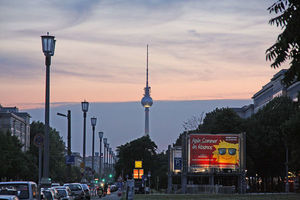 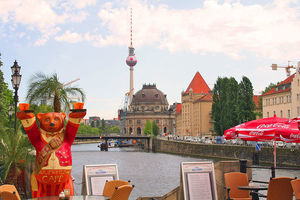 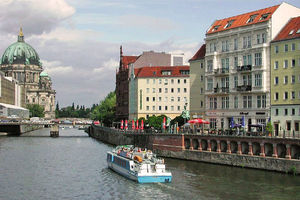 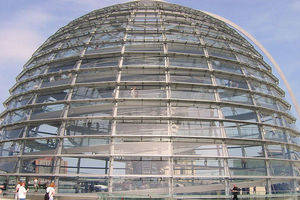 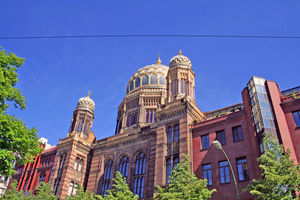 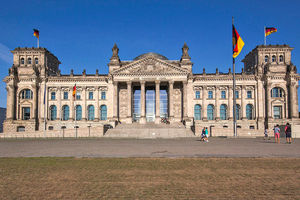 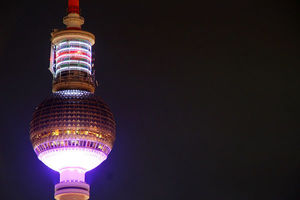 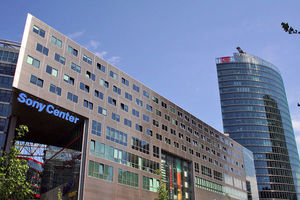 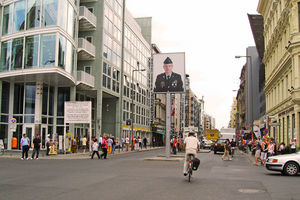 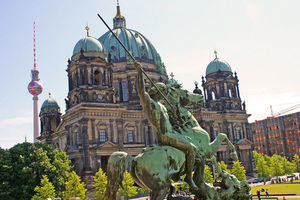 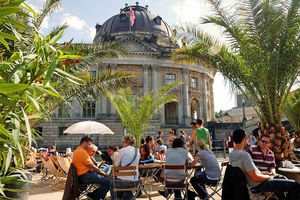 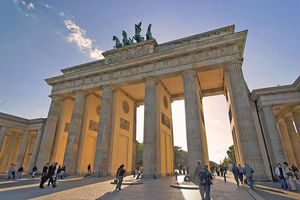 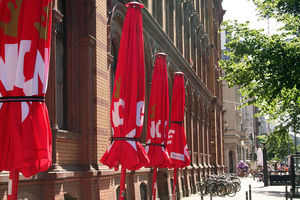