For over five centuries Frankfurt was a city-state, the Free City of Frankfurt, and was one of the most significant cities in the Holy Roman Empire

Most popular sights, tourist attractions, and things to do and see in Frankfurt

Most important events and festivals in Frankfurt 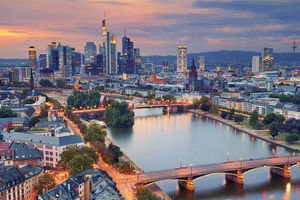 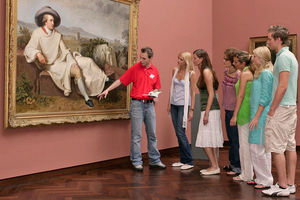 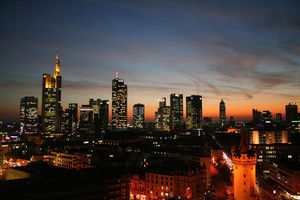 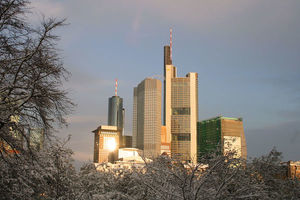 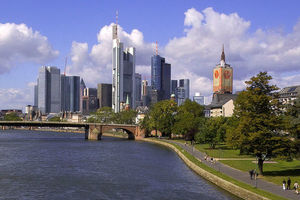 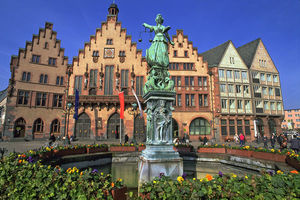 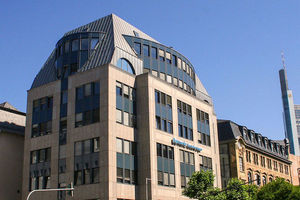 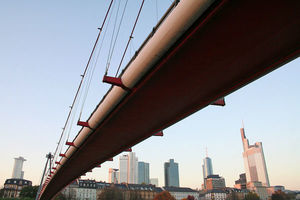 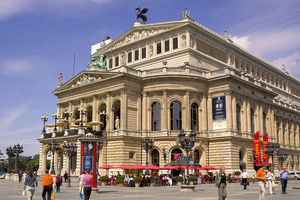 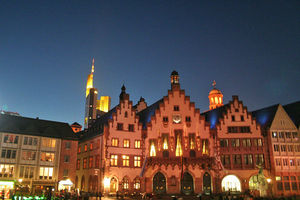 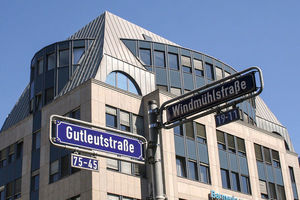 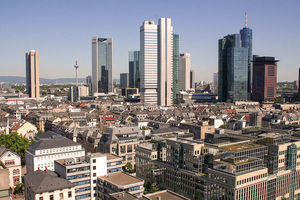 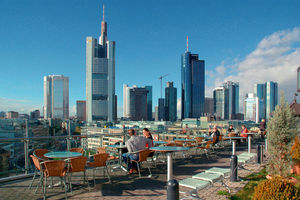