Bamberg is a classic and contemporary city with street cafés, unspoilt, well-preserved architecture, smoked beer, Franconian wine, and beautiful scenery. It is very easy to feel comfortable in Bamberg.

History: Bamberg, formerly an imperial city, is situated in northern Bavaria and is regarded as one of Germany's most charming cities.

When Heinrich II became King of Germany in 1002, he selected Bamberg as his preferred home, laying the groundwork for the city's growth, which began in the Romanesque period and culminated in the Baroque period.

UNESCO designated Bamberg as a "World Heritage" site in 1993.

Although the town suffered little damage during WWII, it still has many magnificent mediaeval architectural elements and around 3000 historical buildings.

Bamberg's cultural and active life is very diverse, owing to the city's rich past and the university's and church's impact on cultural life.

There are 13 museums, 10 galleries, and eight theatres. Additionally, it is home to the Bamberger Symphoniker, a world-renowned classical orchestra.

There are street festivals, pubs, and clubs for people who like to party at night.

Volleyball, badminton, rowing, tennis, cycling, golf, hiking, climbing, and rollerblading along the canal are just a few activities available in and around Bamberg.

The slogan of Bamberg's nine beer breweries and the many Franconian wines and bread varieties is "great variety and old traditions".

Discover Bamberg with us, relax in beer gardens, and sample regional specialities: Franconian wine, smoked beer (for example, 'Schlenkerla'), and a variety of sausages and bread are served along with it.

Most popular sights, tourist attractions, and things to do and see in Bamberg

Most important events and festivals in Bamberg 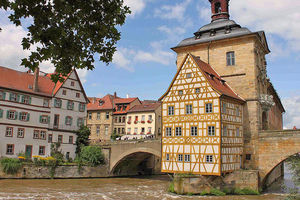 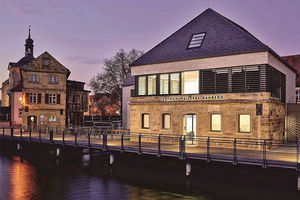 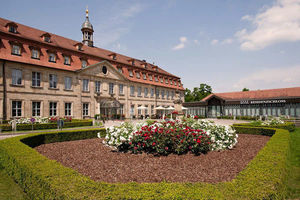 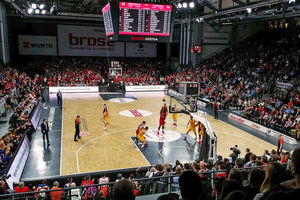 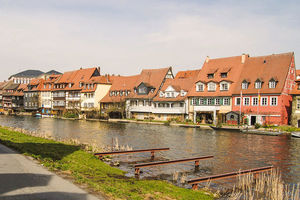 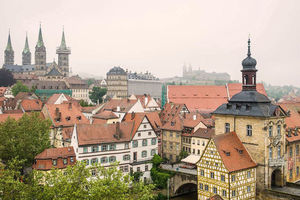 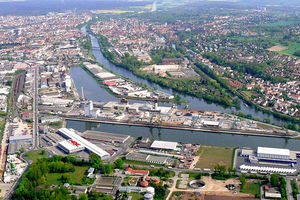 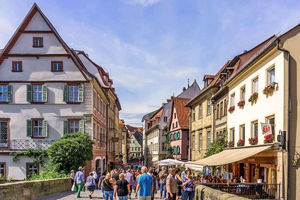 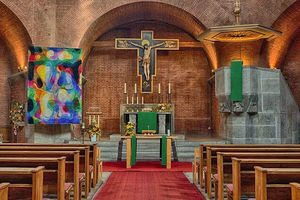 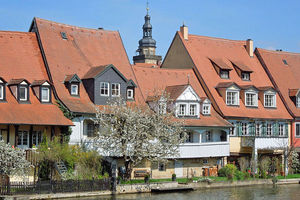 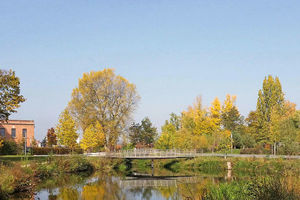 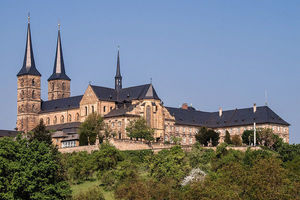 Since 1995, one of Germany's major language institutions has occupied two floors of a modern building in the city center's pedestrian area