​The sunniest and warmest city in Germany known for its medieval cathedral, University, excellent standard of living & advanced environmental practice

Freiburg is located in Baden-Württemberg, where Germany joins Switzerland and France.

Freiburg is a cosmopolitan city with a distinctly southern flavour.

Residents have a long-standing dedication to sustainable development, always preferring walking and cycling to move about the town centre's beautiful alleyways and lanes.

The city as a whole is modern and daring, and its position as the economic centre of a vibrant area further adds to this open-mindedness.

Certainly, because of its connection to these outstanding natural surroundings, Freiburg has become one of Europe's greenest towns and a pioneer in solar energy and ecological construction.

Freiburg is the Black Forest's capital, with magnificent alpine views and verdant farmland along the Baden wine route.

Most popular sights, tourist attractions, and things to do and see in Freiburg

Most important events and festivals in Freiburg 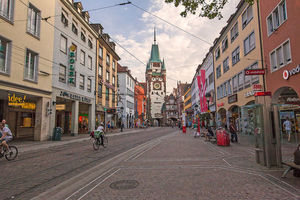 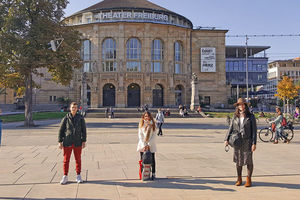 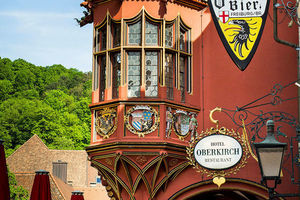 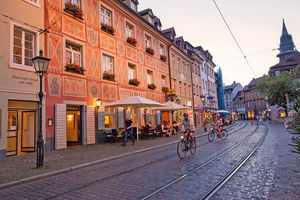 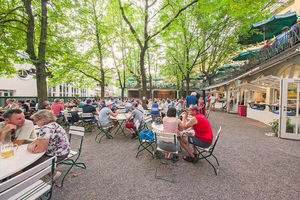 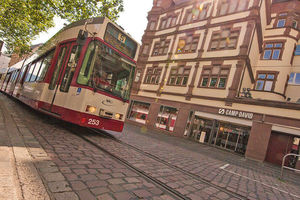 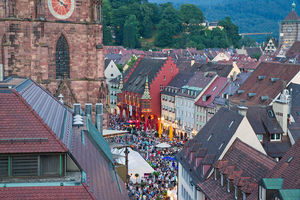 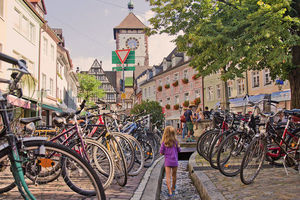 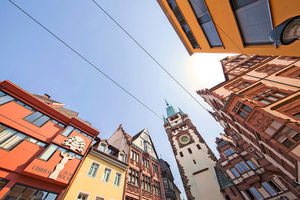 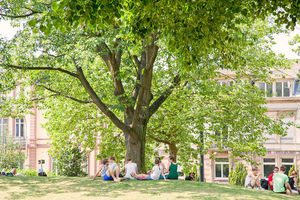 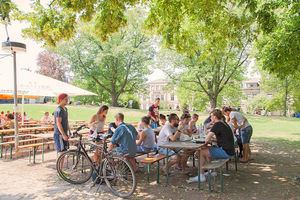 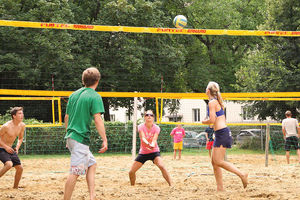 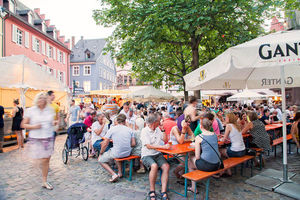 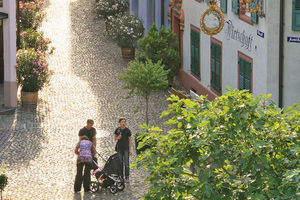 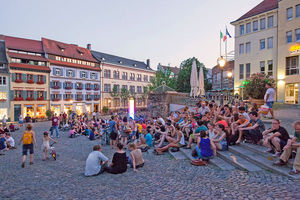 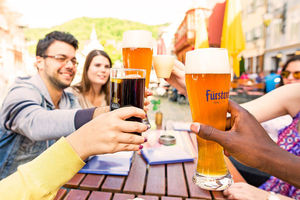 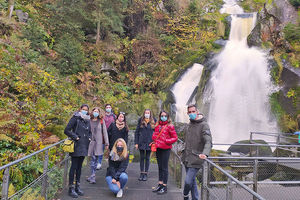 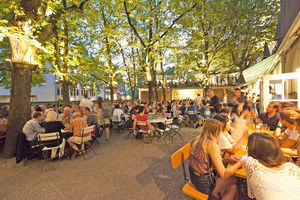 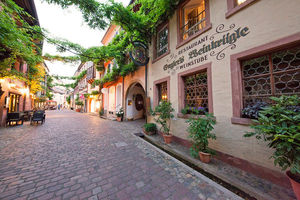