Ireland is politically divided between the Republic of Ireland (officially called Ireland), with 26 of the 32 provinces and Ireland and Northern Ireland with six regions, which is part of the United Kingdom.

Connacht is on the western coast and has five counties, Galway, Leitrim, Mayo, Roscommon and Sligo. Leinster is now the most populated province on the island, with over half the population of the Republic of Ireland living there, Carlow, Dublin, Kildare, Kilkenny, Laois, Longford, Louth, Meath, Offaly, Westmeath, Wexford and Wicklow. Munster’s counties are Clare, Cork, Kerry, Limerick, Tipperary and Waterford. Ulster contains counties Antrim, Armagh, Cavan, Donegal, Down, Fermanagh, Londonderry, Monaghan and Tyrone.

Ireland is a popular destination to learn English as a foreign language. Education in Ireland standards are excellent, Ireland’s universities are among the most esteemed in the world. Irish people are famous for their warm welcome, and there’s a real sense of safety and security. Irish are some of the best talkers in the world. Ireland is a young and vibrant country, 40% of the population are under 25 years old, so it’s a fascinating place to be a student. There are three World Heritage Sites, the Brú na Bóinne, Skellig Michael and the Giant's Causeway. Several other locations are on the tentative list, for example, the Burren, the Ceide Fields and Mount Stewart.

Some of the most visited sites in Ireland include Bunratty Castle, the Rock of Cashel, the Cliffs of Moher, Holy Cross Abbey and Blarney Castle. Historically important monastic sites include Glendalough and Clonmacnoise, which are maintained as national monuments in the Republic of Ireland.

Dublin is the most heavily touristed region with some of the most popular attractions such as the Guinness Storehouse and Book of Kells. The west and south-west, which includes the Lakes of Killarney and the Dingle peninsula in County Kerry and Connemara and the Aran Islands in County Galway, are also popular tourist destinations.

Achill Island lies off the coast of County Mayo and is Ireland's largest island. It is a popular tourist destination for surfing and contains 5 Blue Flag beaches and Croaghaun one of the worlds highest sea cliffs. Stately homes, built during the 17th, 18th and 19th centuries in Palladian, Neoclassical and neo-Gothic styles, such as Castle Ward, Castletown House, Bantry House, Glenveagh Castle are also of interest to tourists. Some have been converted into hotels, such as Ashford Castle, Castle Leslie and Dromoland Castle. 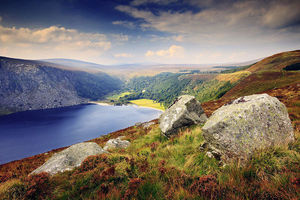 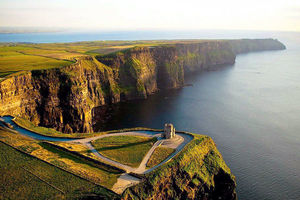 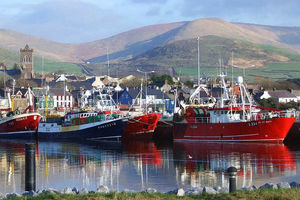 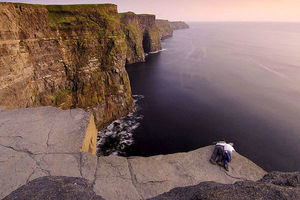 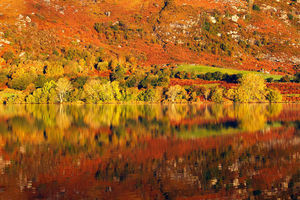 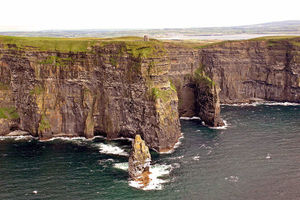 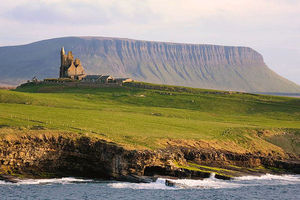 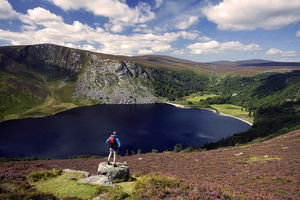 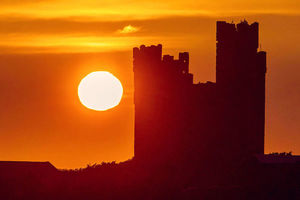 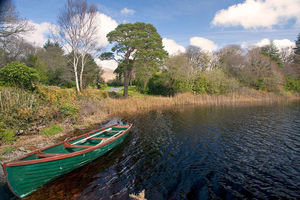 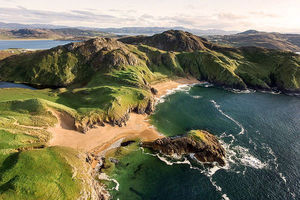 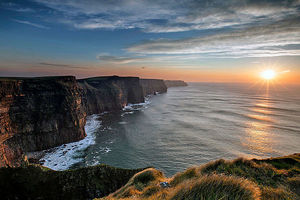 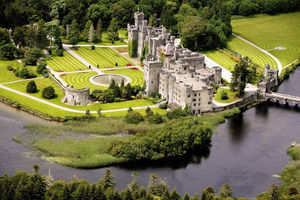 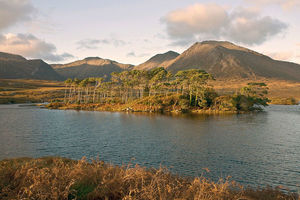 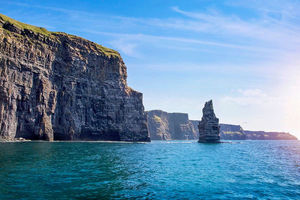 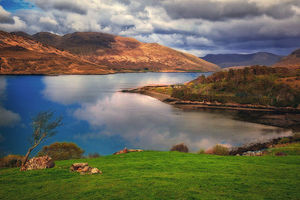 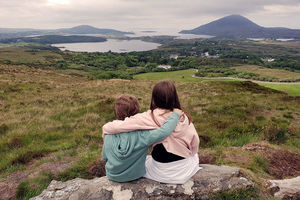 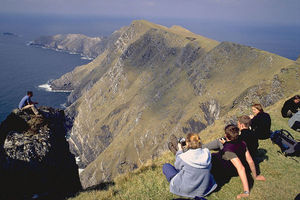 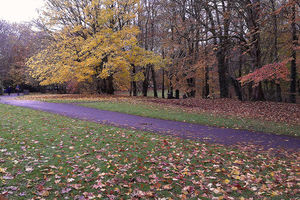 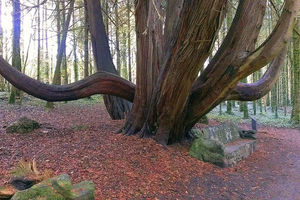 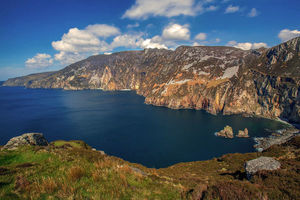 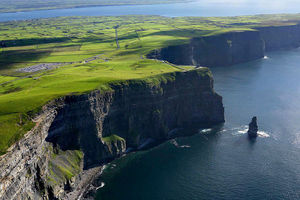 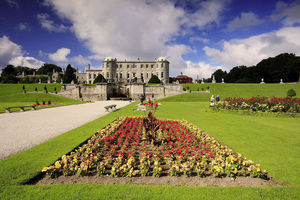 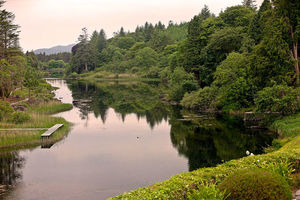 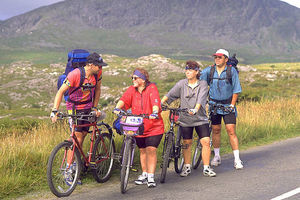 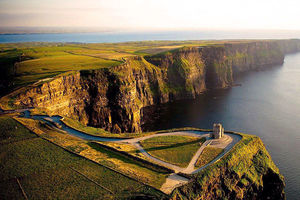 Bray is a coastal city, very close to Dublin and where you can do English classes at a family and friendly English school in Bray

Bundoran is the best place to do an English course and surf. We have the English school you need to combine it with surfing

The city where most Irish people would love to live

Killarney is the most tourist town in Ireland, where you can take an English course at an English School in front of the national park

Limerick is an economic city to live in Ireland. Limerick is the third city of Ireland. It is a safe and very economical university city

Founded by the Vikings in 914, Waterford is the oldest city in Ireland. Enjoy the historical and medieval streets of Waterford

Wexford is the sunniest area in Ireland, where you can go to our English school in Wexford to take an English course enjoying the weather

Private English Language classes in the Dublin region living at the teacher's house. Can combine with sports activities and cultural excursions

Private English Language classes in the Cork region living at the teacher's house. Can combine with sports activities and cultural excursions

Private English Language classes in the Galway region living at the teacher's house. Can combine with sports activities and cultural excursions

Private English Language classes in the Limerick region living at the teacher's house. Can combine with sports activities and cultural excursions