Limerick is an economic city to live in Ireland. Limerick is the third city of Ireland. It is a safe and very economical university city

The city of Limerick, with 94.192 inhabitants is the third most populous in Ireland. A safe and very economical university city in Ireland.

The nearest airport is Shannon Airport which is at only 28 km from Limerick.

The architecture of Limerick is very well aligned gerorgian houses.

The River Shannon (the longest river in Ireland) flows into the Atlantic Sea, where it forms an estuary when the river's freshwater meets the sea salt one and this occurs right in the city of Limerick. There is a great variety of wild flora and fauna at the estuary of River Shannon.

Most important events and festivals in Limerick

Most popular sights in Limerick 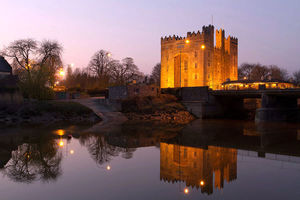 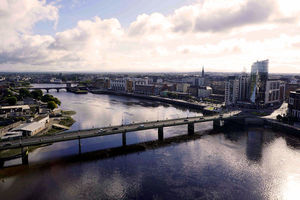 Private English Language classes in the Limerick region living at the teacher's house. Can combine with sports activities and cultural excursions