Founded by the Vikings in 914, Waterford is the oldest city in Ireland. Enjoy the historical and medieval streets of Waterford

Waterford is a bustling, friendly city of 53,504 inhabitants located on the south coast of Ireland. It is the fifth-largest city in the country.

A thousand years of history can be seen in Waterford’s medieval streets. The popular tourist spot welcomes visitors from all over the world to learn about its Viking heritage and to take part in many of the cultural festivals held throughout the year (e..g Spraoi, Waterford Festival of Food, Waterford Walls Urban Art Festival, Imagine Arts Festival, Winterval etc.).

Waterford is famed for its beautiful location and proximity to stunning beaches and mountains.

With the Greenway cycle track linking the whole county, the city is also a mecca for outdoor sports enthusiasts.

Although the city of Waterford has the relaxed feel of a small town, it is the administrative centre of Ireland’s southeast. It has a full complement of amenities and facilities, including the University Hospital and the third-level Waterford Institute of Technology, with over 10,000 students.

Waterford’s vibrant cultural centre ensures that students and visitors can choose from a wide range of restaurants, bars and cultural events where they can integrate and make new friends in Ireland’s oldest city.

Most important events and festivals in Waterford

Most famous sights in Waterford

Why Waterford is the best city to live and study English 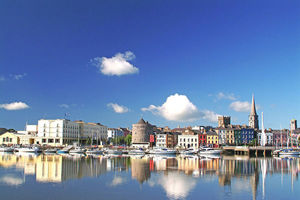 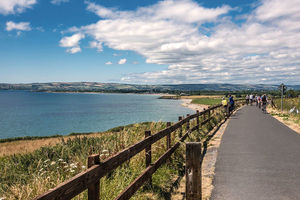 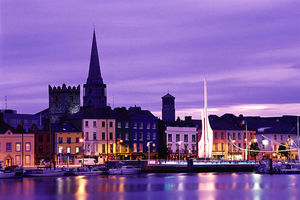 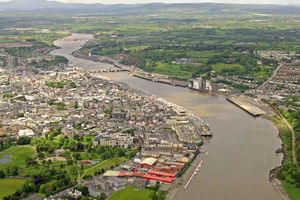 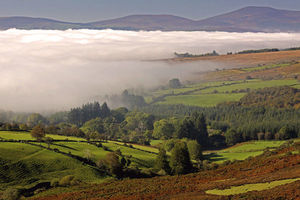 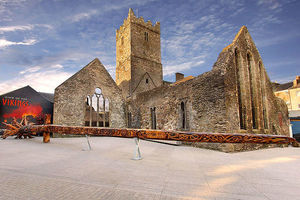