Dun Laoghaire city is south of Dublin with a population of 26.500 inhabitants, and just 20 minutes by train to Dublin city.

Dun Laoghaire is part of Laoghaire–Rathdown County, which offers an ideal balance between the vibrant capital and the seaside town.

The area also has a rich cultural heritage: The James Joyce Museum at the Sandycove Martello Tower, the setting for the opening chapter of Ulysses, The Dalkey Castle and Heritage Centre, The Maritime Museum in Dún Laoghaire and many archaeological sites spread throughout the County.

Around Laoghaire, you can be Hill-walking, Horse-riding, Golfing or enjoying a host of other activities, all set in spectacular countryside.

The villages and towns offer a wide selection of shops, shopping malls, restaurants and pubs, and evening entertainment with music, theatre and cinemas. 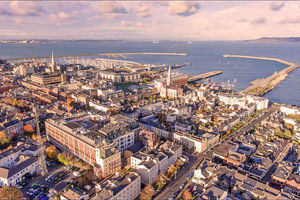 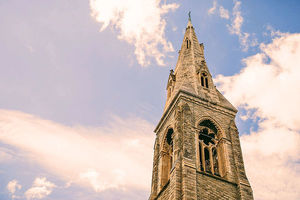 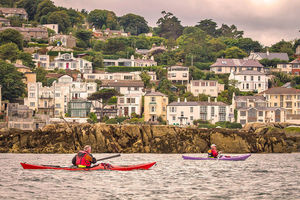 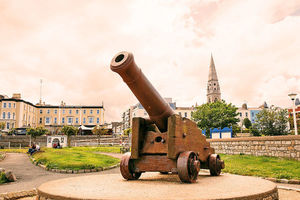 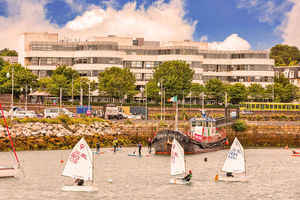 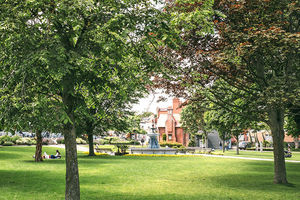 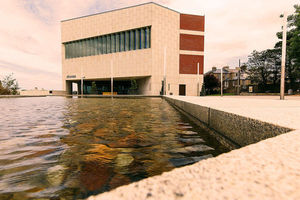 ALL is a family run English School with 30 years´ experience at the seaside town of Dun Laoghaire, at 15 minutes by train from Dublin

NCG Dublin is in Dun Laoghaire, a select seaside city with gyms, cinema, theatre, shops, water sports and just 20 minutes from the centre of Dublin