Dublin has 1.2 million inhabitants, and it is a great city to visit and an even better city to learn English.

With 50% of its inhabitants aged under 25, it is a city overflowing with music, art, theatre, culture and fashion!“Friendly and Fun” are the words most visitors use to describe Dublin city, and our students always agree!

Learn English in the town of Joyce, Beckett and Wilde and make new friends on great nights out.

Dublin is the business, sporting, the literary and cultural capital of Ireland. It is a vibrant modern, busy, cosmopolitan city with a special ingredient at its heart – its people. Dubliners are warm and friendly that is very good at telling stories and eager to hear your story to Dublin, a UNESCO City of Literature, is home to a wide range of galleries, museums, concert venues, theatres, cinemas, parks and gardens. In recent times, it is regarded as the tech capital of Europe because many of the top tech companies’ European Headquarters (Google, Facebook, Twitter, LinkedIn, Airbnb) is located in Dublin. There is even an area called Silicon Docks.

The city centre of Dublin is quite small and it very easy to get around. We always recommend walking, so you get to know the city, but there are lots of other ways to get around. The mountains and the sea are all close to the centre of the town and can be easily and quickly reached by car or by public transport.

Most popular tourist attractions and things to do in Dublin

Most important events and festivals in Dublin

Most popular sights in Dublin.

Why Dublin is the best city to live and study 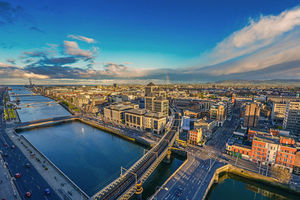 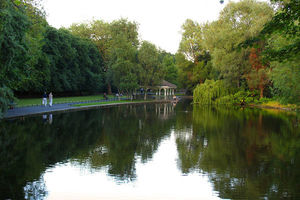 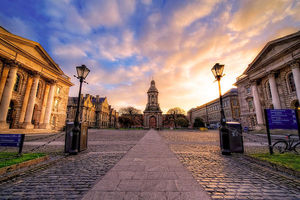 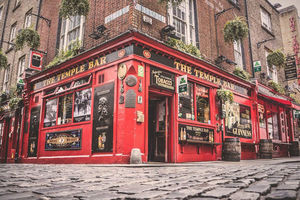 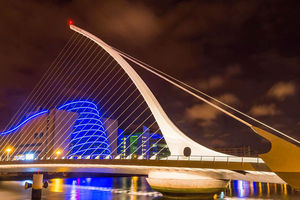 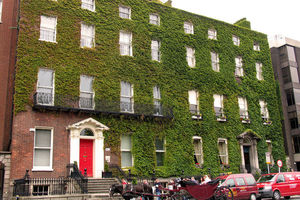 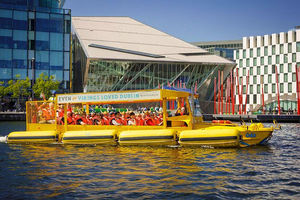 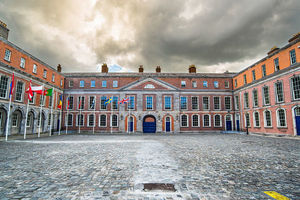 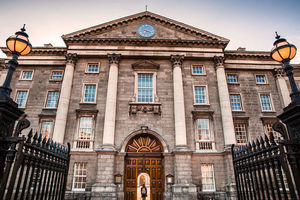 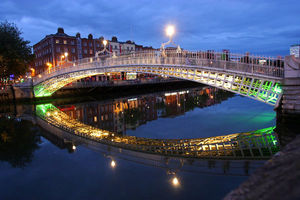 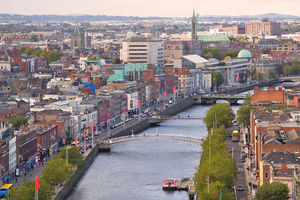 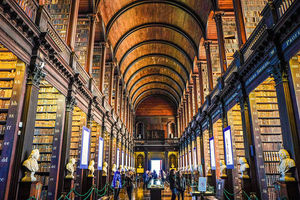 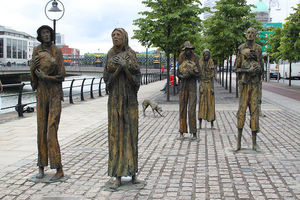 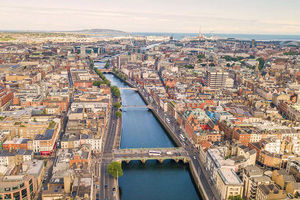 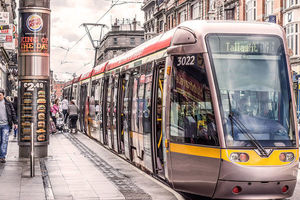 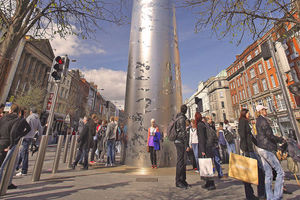 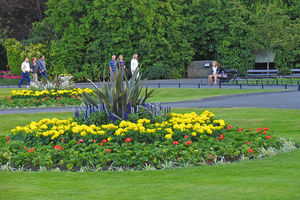 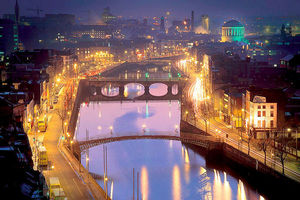 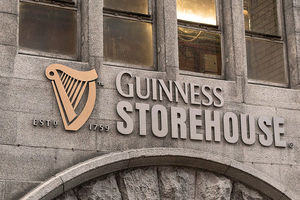 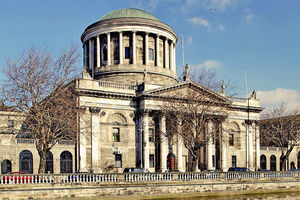 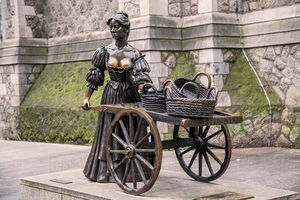 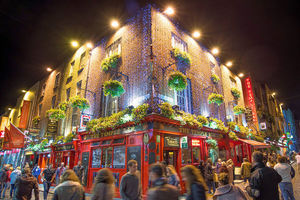 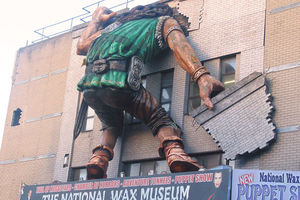 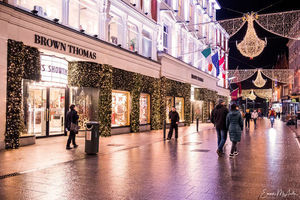 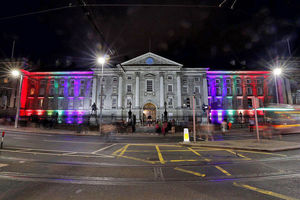 Modern school with Interactive Whiteboards, founded in 1973, in the city centre of Dublin

An awarded quality school with bright, spacious classrooms in the city centre

Premium school in Dublin since 1989

Private English Language classes in the Dublin region living at the teacher's house. Can combine with sports activities and cultural excursions