The Japanese School GenkiJACS Fukuoka is located in the centre of Fukuoka, a city chosen as one of the best in Asia

The Genki Japanese school is specialized in teaching communicative Japanese.

Unlike most Japanese schools, courses are aimed at speakers of languages other than Kanji (mainly European).

The school has 16 classrooms, a reception area for students with friendly staff who are always ready to help you and speak perfect English, a student lounge, microwave, PC with broadband Internet access, free WIFI, Wii game console with a large selection of games, sizeable on-screen video projector and library with free instant coffee and tea.

All Japanese teachers are qualified to teach Japanese as a foreign language.

The government of Japan accredits Japanese Genki schools, it is also one of only two Japanese schools accredited by the International Association of Language Centres and the first Japanese school to be voted a Star World Language School in Japan, the highest award in the industry.

Why Genki Japanese and Culture School Fukuoka is the best language school to learn Japanese in Fukuoka, Japan

Most popular activities that Genki Japanese and Culture School Fukuoka organises in the afternoons, evenings and weekends in Fukuoka 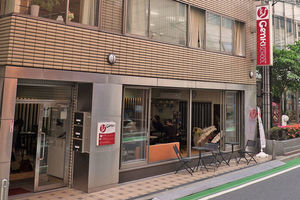 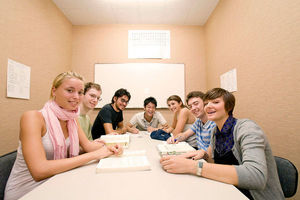 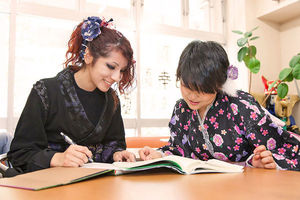 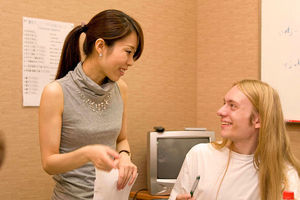 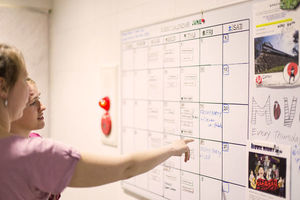 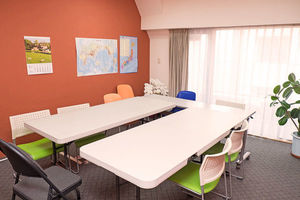 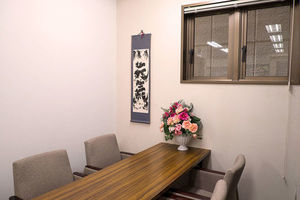 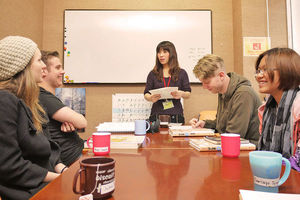 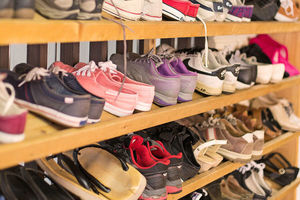 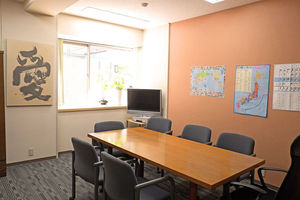 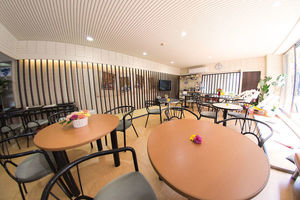 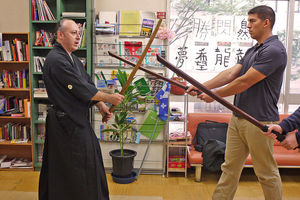 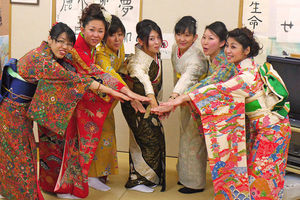 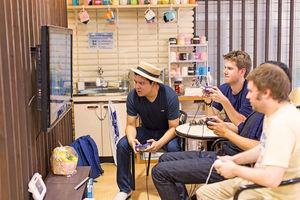 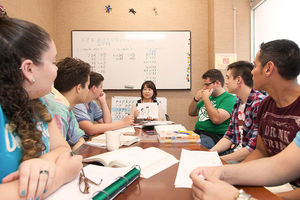 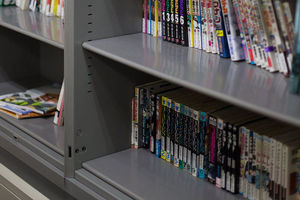 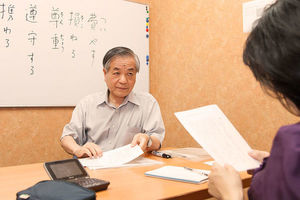 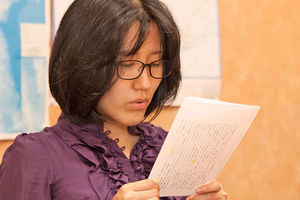 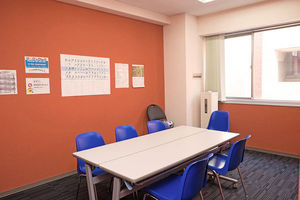 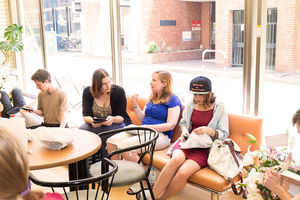 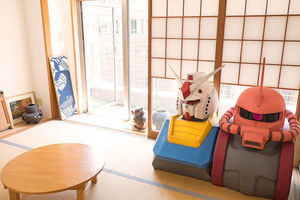 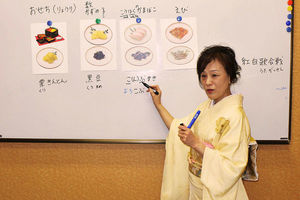 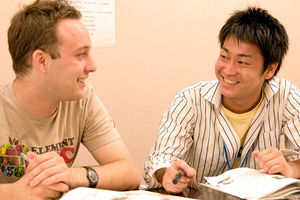 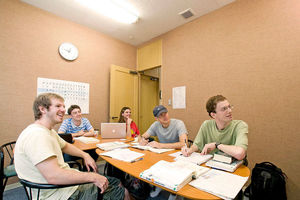