A Japanese language course in Japan will give you the unique opportunity to learn Japanese culture and traditions and live with a Japanese family to immerse yourself in the language fully.

We also have accommodation in apartments with other international Japanese students.

How Japanese people are

As curious things to keep in mind before going to Japan

City preference per type of student

Even if our students are similar in demographics, there are some disparities in learning/cultural experience goals, as shown below.

Fukuoka: Because there are few foreigners, it is ideal for those who wish to fully immerse themselves in the language.

It is a destination for folks who like being close to beautiful beaches and parks.

Tokyo: Ideal for students who like Japanese pop culture, an international atmosphere, and large cities with a large population and endless entertainment.

Kyoto: Ideal for those who desire to immerse themselves completely in traditional Japanese culture and environment. Green tea and Japanese sweets fans will like this as well.

Nagoya: Ideal for students who want to be in a bigger city but don't want to be overwhelmed.

Students interested in Samurai culture, Japanese fried cuisine and being in an environment striving to reach its full potential! 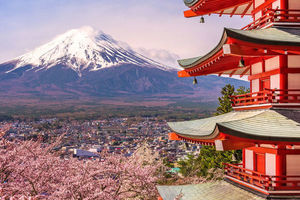 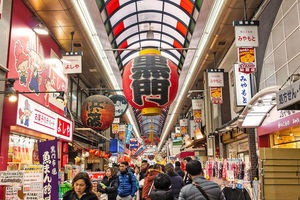 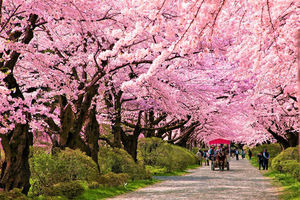 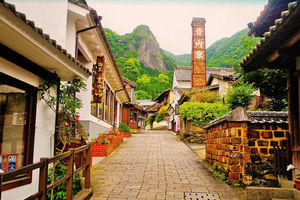 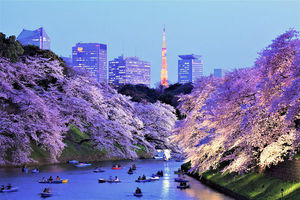 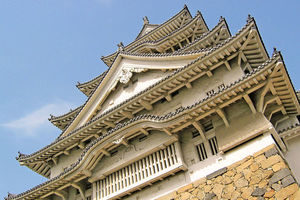 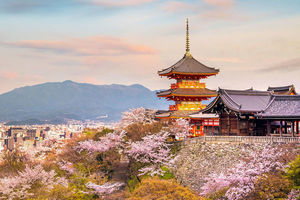 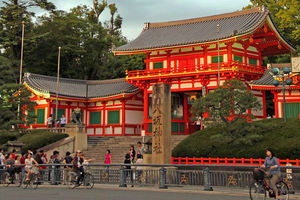 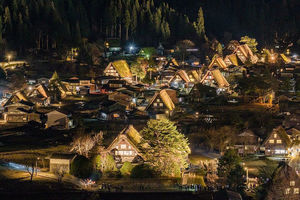 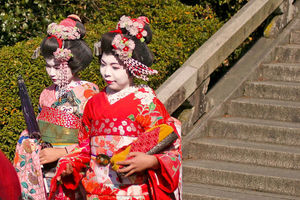 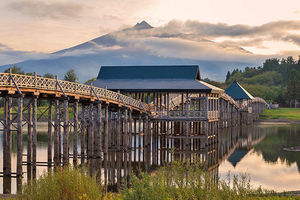 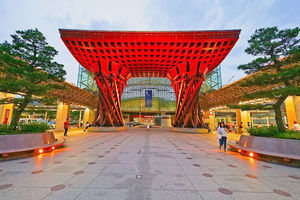 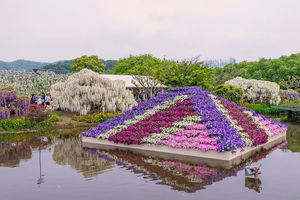 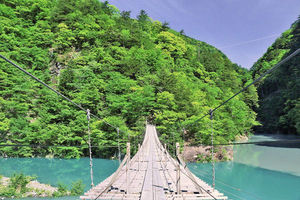 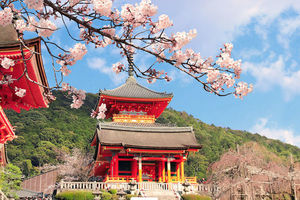 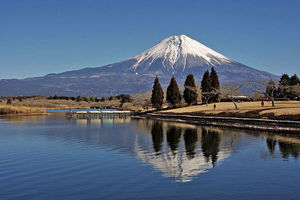 Destination for total immersion, there is little tourism. Fukuoka is the largest city on Kyushu Island, the third largest in Japan

Embrace the Culture of Japan in the heart of ancient Edo, follow the path of the Samurais and the Shogunate, and visit the oldest Shrines and Temples

The city of the future. Experience Otaku culture at the famous Akihabara or get lost in the largest and busiest train station in the world