Embrace the Culture of Japan in the heart of ancient Edo, follow the path of the Samurais and the Shogunate, and visit the oldest Shrines and Temples

Kyoto remains one of the best-preserved cities in Japan, making it a great destination if your goal is to touch the history of Japan.

Though it is no longer the capital of Japan, it remains its heart, Buddhist temples, Shinto Shrines, castles and gardens.

It is well connected to Osaka and Kobe.

The Japanese Language School is just 10 minutes away by foot from Kawaramachi station, one of the busiest places in Kyoto and a 20-minute walk from the world-famous Gion District.

Most popular sights, tourist attractions and things to do and see in Kyoto

Most important events and festivals in Kyoto 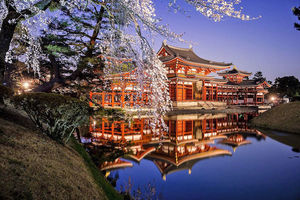 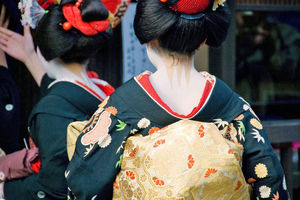 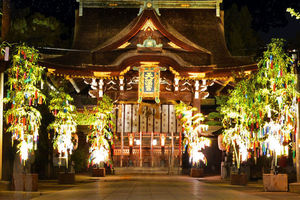 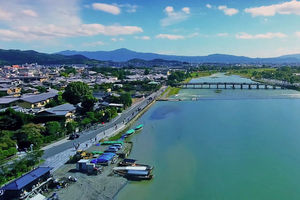 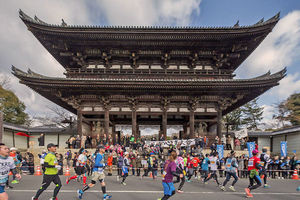 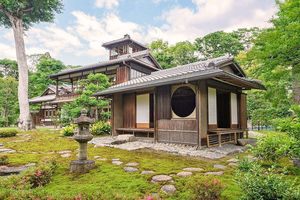 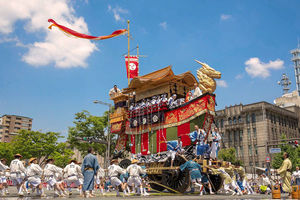 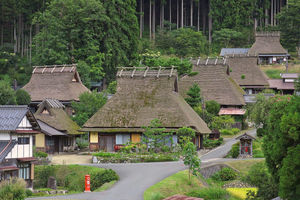 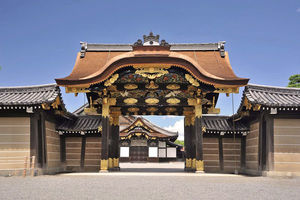 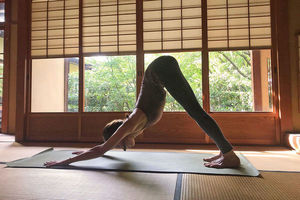 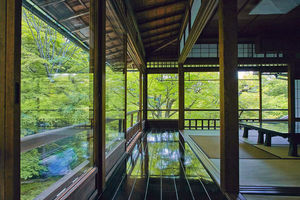 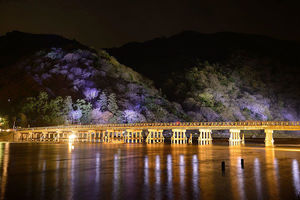 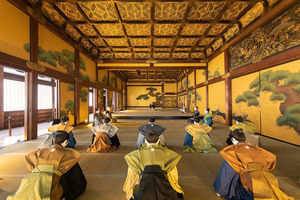 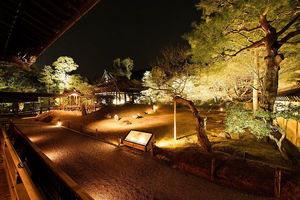 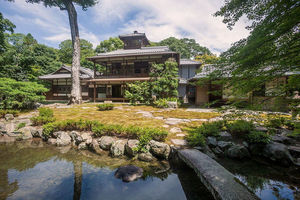 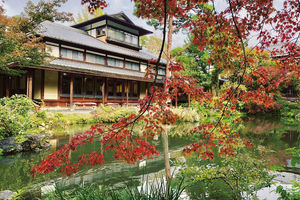 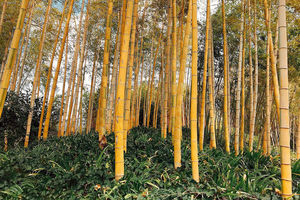 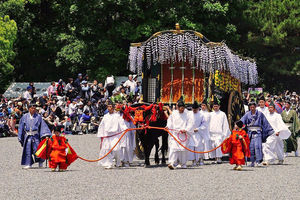 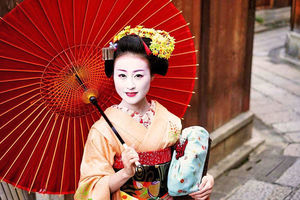 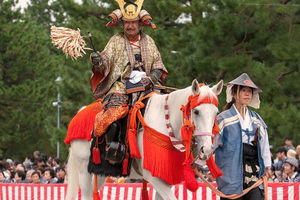 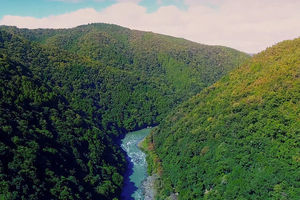 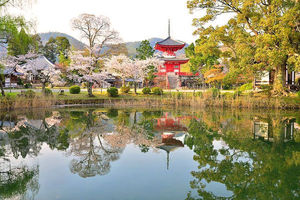