Destination for total immersion, there is little tourism. Fukuoka is the largest city on Kyushu Island, the third largest in Japan

Fukuoka city, located in the southwest of Japan as part of the island of Kyushu, is one of Japan's 4 main islands.

Its moderate climate, beautiful scenery and great location have made it popular with travellers from Japan and without.

As the prefecture borders the Korean Peninsula, Fukuoka was the first place in Japan to be exposed to the Asian main continent.

Fukuoka's renowned cuisine, the city has more restaurants per person than anywhere else in Japan, will make your stay in Fukuoka a pleasure.

Foreigners are still not too common a sight in Fukuoka, so you will surely enjoy plenty of attention, and people are always happy to help you, even if your language is not good.

Fukuoka is bursting with culture: its many art galleries, museums, and theatres will give you your fill of the Japanese arts, while the nightlife is the best on the island.

Most popular sights, tourist attractions and things to do and see in Fukuoka

Most important events and festivals in Fukuoka 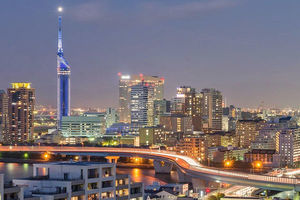 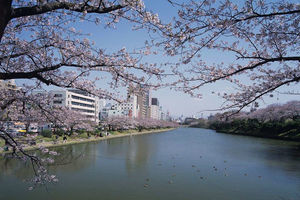 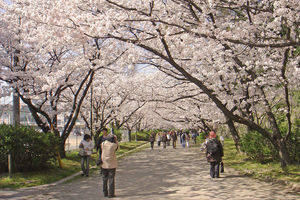 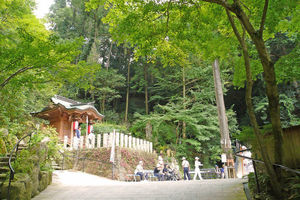 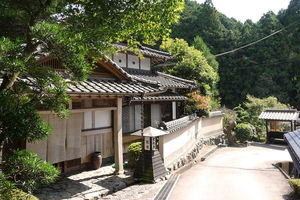 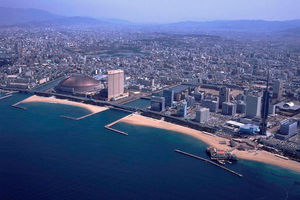 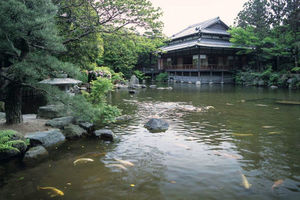 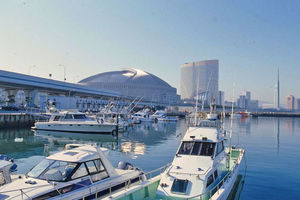 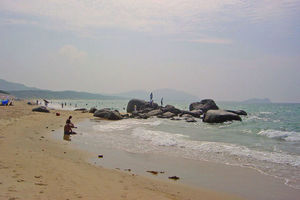 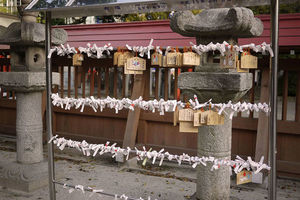 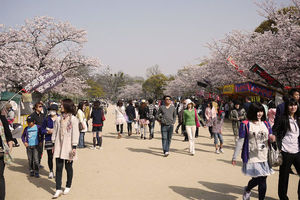 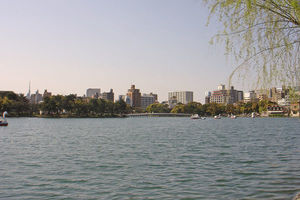 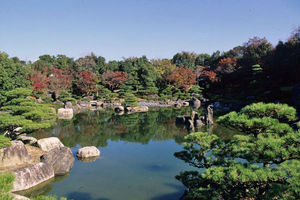 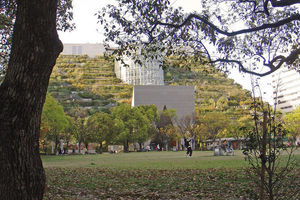 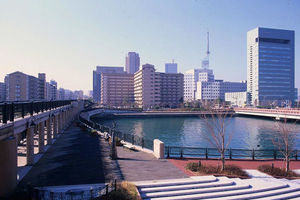 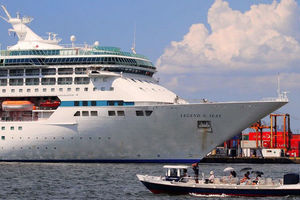 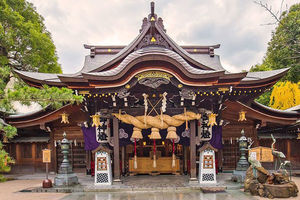 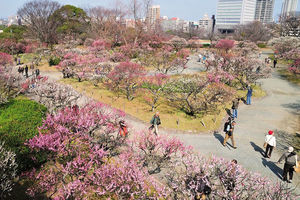 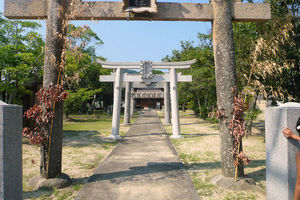 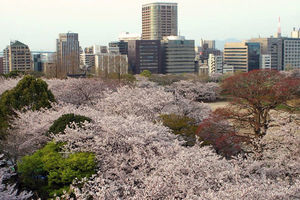 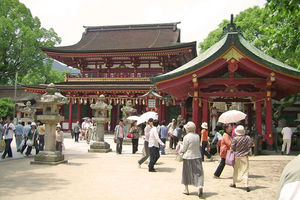 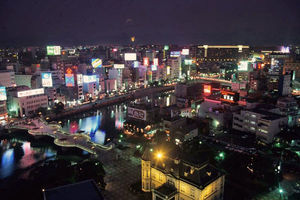 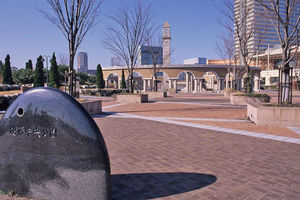 The Japanese School GenkiJACS Fukuoka is located in the centre of Fukuoka, a city chosen as one of the best in Asia