Most popular sights, tourist attractions, and things to do and see in New York

Most important events and festivals in New York 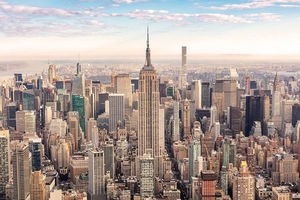 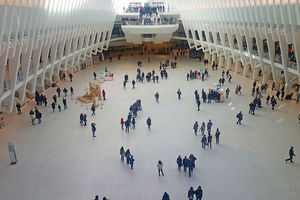 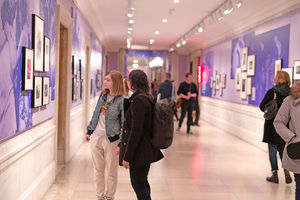 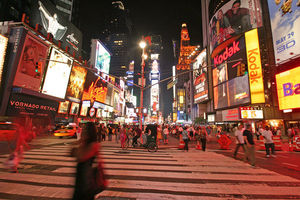 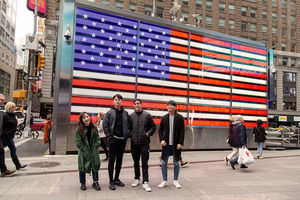 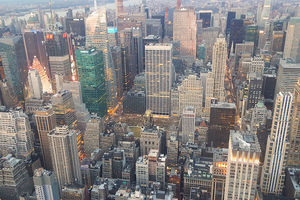 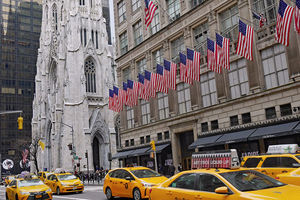 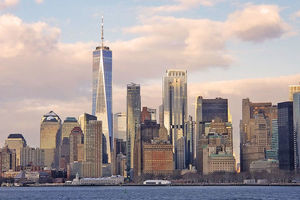 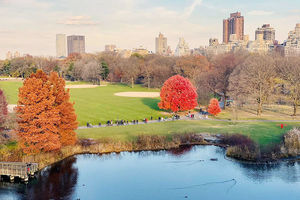 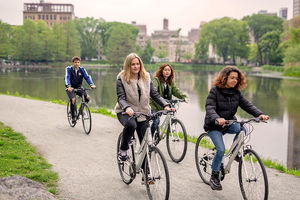 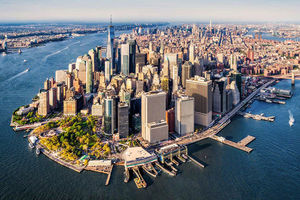 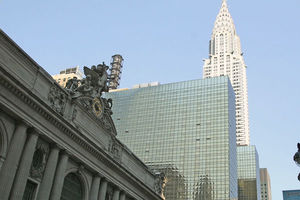 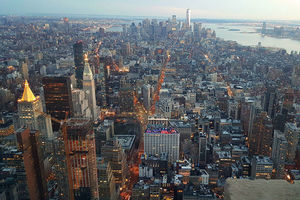 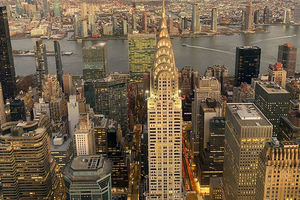 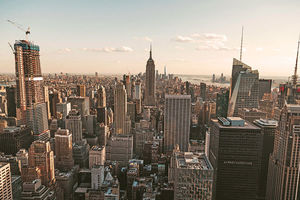 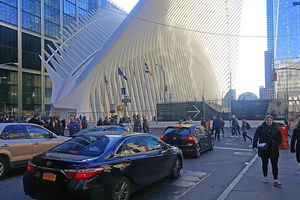 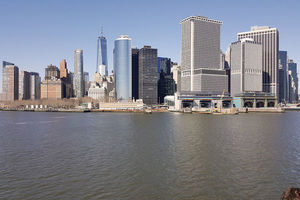 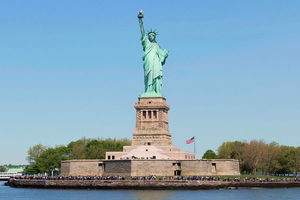 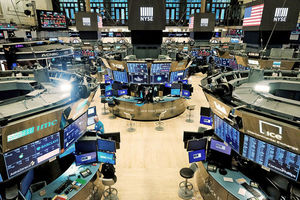 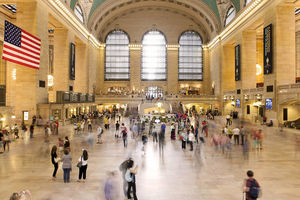 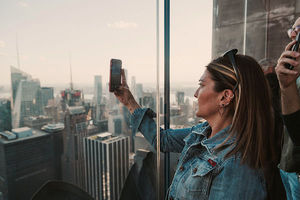 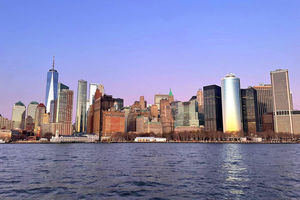 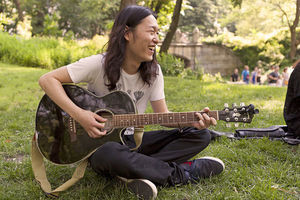 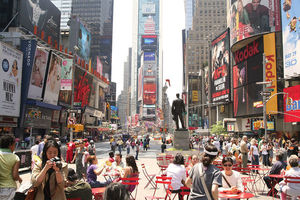 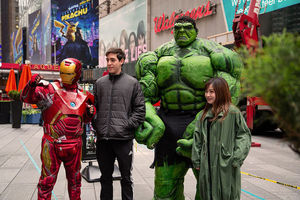 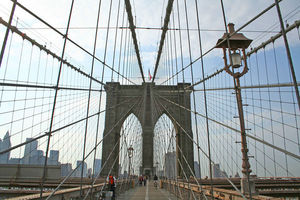 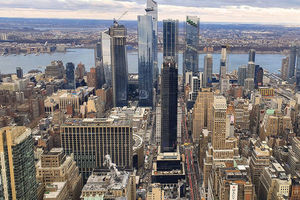