Scotland was an independent state until 1707, the date in which it was united with England to form Great Britain.

Scotland is located in the northern part of Great Britain and occupies a third of the total of the island.

Despite being Glasgow the most populous city in Scotland (here 40% of the Scots live), it is not the capital of Scotland in favour of Edinburgh, which is a more stately city.

Aberdeen is another important city in Scotland, famous for being a gas and oil prospecting area.

Edinburgh is the capital of Scotland since 1437 and was named a World Heritage Site in 1995. The city is divided between the Old Town and the New Town. There's Old Town's main street is the Royal Mile, which runs from Edinburgh Castle at the top to the Queen's Palace and the Parliament at the bottom. From the Royal Mile the Wynds or Closes depart, they are narrow streets with many slopes that go from the old part of the city to the new section below.

Glasgow is the third most populous city in the United Kingdom, behind only London and Birmingham and Scotland's first. Glasgow is an industrial city 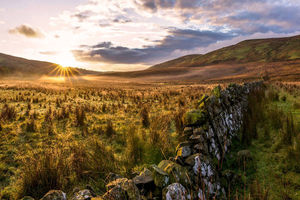 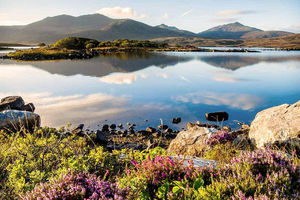 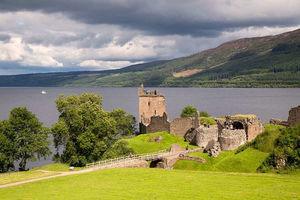 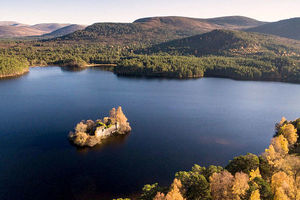 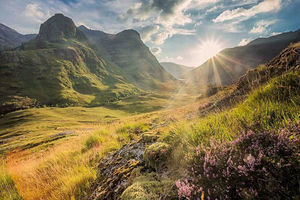 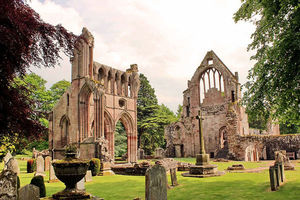 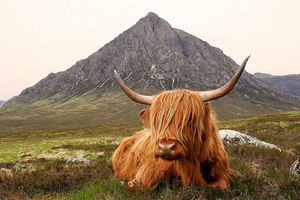 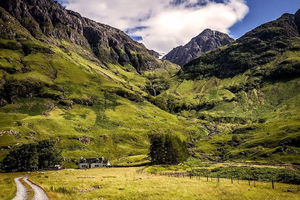 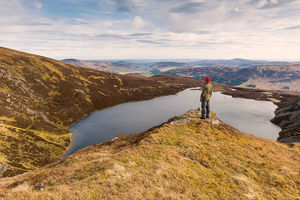 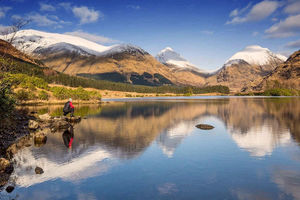 Edinburgh is the most beautiful city in Scotland and the UNESCO World Heritage city for the old and new towns.

The largest City in Scotland and three Universities.

Private English Language classes in the Edimburgh region living at the teacher's house. Can combine with sports activities and cultural excursions

Private English Language classes in the Glasgow region living at the teacher's house. Can combine with sports activities and cultural excursions

Private English Language classes in the Aberdeen region living at the teacher's house. Can combine with sports activities and cultural excursions