The largest city in Scotland and with three Universities

Glasgow is the largest city in Scotland, with just under 600,000.

As the former “Second City of the British Empire”, it has been a major industrial, maritime and trading centre for centuries.

This is reflected in the impressive architecture, fine buildings, streets and squares.

While its industrial heritage reflects its past, Glasgow today is a modern, vibrant city, home to three major universities and a diverse range of entertainment, arts and leisure venues.

The city has a huge range of places to eat and drink, with something for all budgets and diets, including halal, vegan, vegetarian and kosher.

Many of Glasgow’s cultural attractions are near the School, from cinemas, independent and foreign-language films at the Glasgow Film Theatre, or the Theatre Royal, which is the home of the Scottish Ballet, to the Glasgow Piping Centre, where you can learn to play Scottish bagpipes there is something for everyone.

If you are interested in live music, visit Glasgow Royal Concert Hall, the O2 ABC venue, or Glasgow Hydro, and there is also a wide range of clubs and bars in the city centre with music to suit all tastes.

There are many museums and Art Galleries to visit, such as the Glasgow Museum of Modern Art or Kelvingrove Museum.

Most important events and festivals in Glasgow

Most famous sights in Glasgow 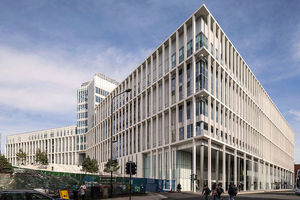 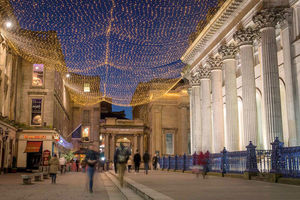 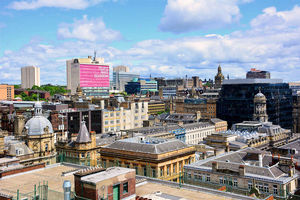 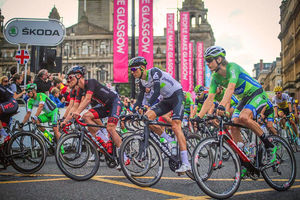 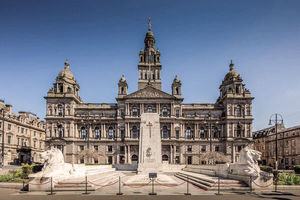 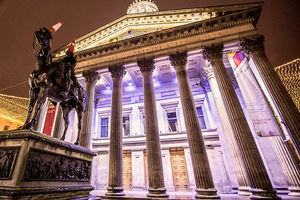 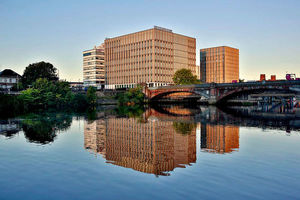 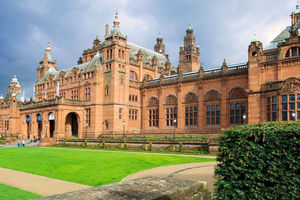 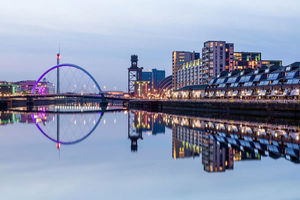 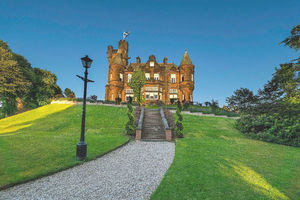 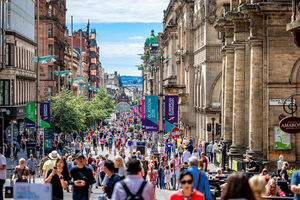 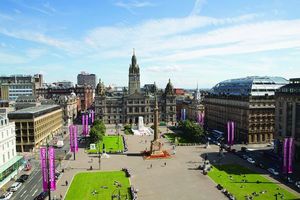 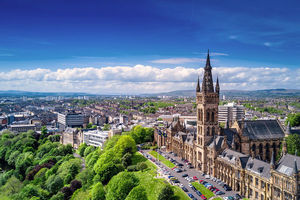 Family-run English school in the city centre of Glasgow

Private English Language classes in the Glasgow region living at the teacher's house. Can combine with sports activities and cultural excursions