Edinburgh, with a population of 482000 inhabitants, is the capital city of Scotland built around the dramatic Castle Rock, where there has been a castle for over 1,000 years.

It is an ancient, beautiful and historic city, a UNESCO World Heritage site, and home to the world’s most celebrated international arts festival every August and other festivals throughout the year.

These include Edinburgh’s Christmas and New Year, the Science Festival at Easter, the International Film Festival in June, the Jazz and Blues Festival and the Food Festival in July and the Book Festival in August. The city has a population of c. 482,000.

Most important events and festivals in Edinburgh

Most famous sights in Edinburgh 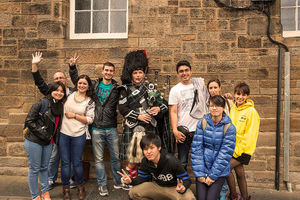 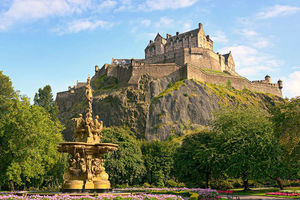 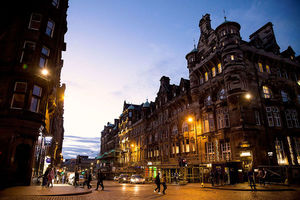 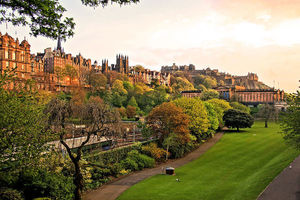 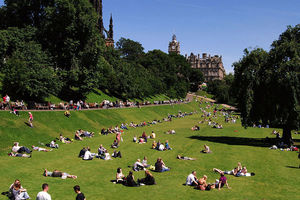 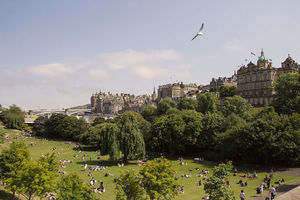 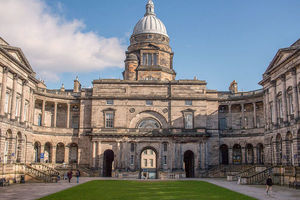 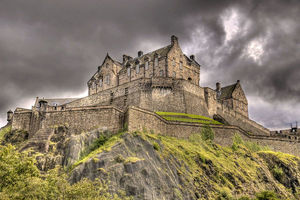 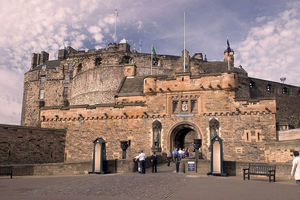 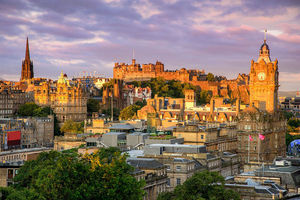 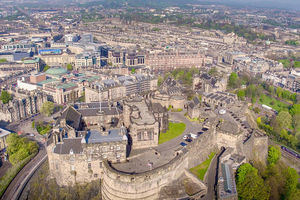 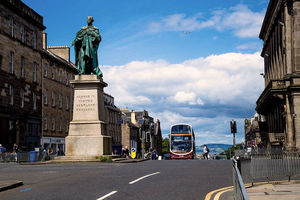 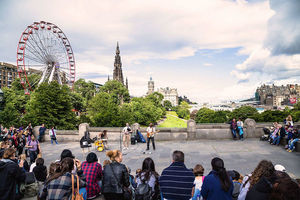 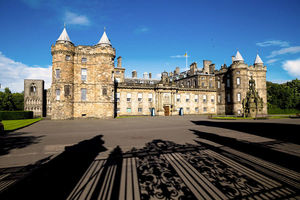 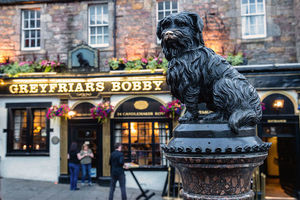 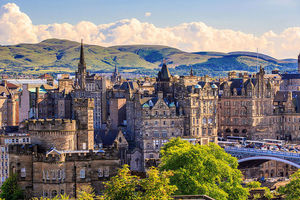 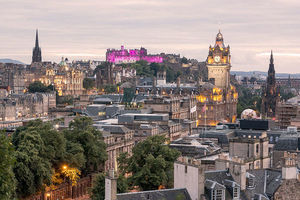 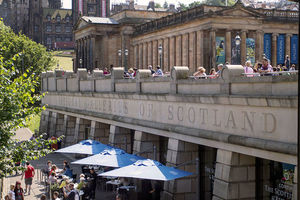 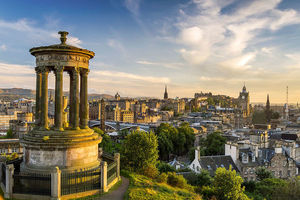 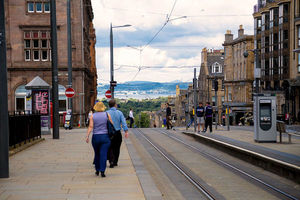 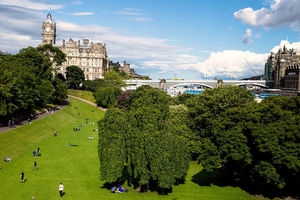 Private English Language classes in the Edimburgh region living at the teacher's house. Can combine with sports activities and cultural excursions