Antibes is the second busiest city in the area and offers an idyllic location on glamorous Côte d’Azur: an upmarket yet traditional and laid-back place to learn French.

Sheltered by its 16th-century ramparts, Antibes has sandy beaches, an attractive harbour, a charming historic centre of narrow winding streets, and course, the glistening Mediterranean right on its doorstep!

Antibes has an exceptional location with 25 km of sandy beaches and 300 days of sunshine a year.

Most popular sights, tourist attractions, and things to do and see in Antibes

Most important events and festivals in Antibes 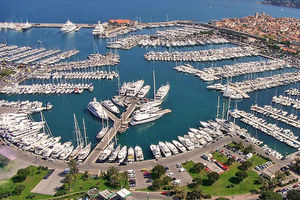 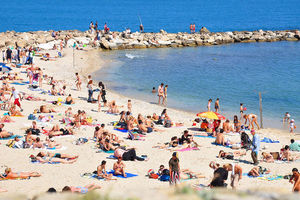 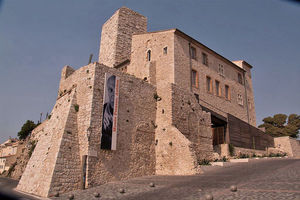 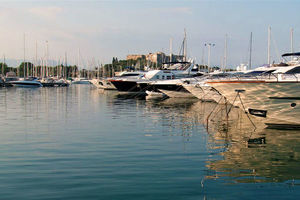 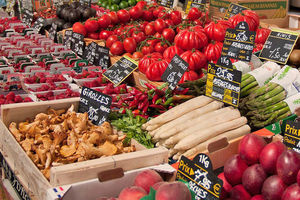 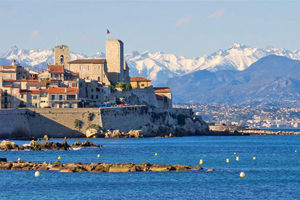 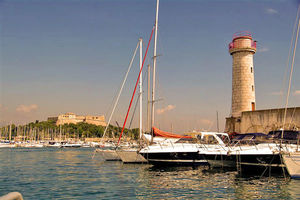 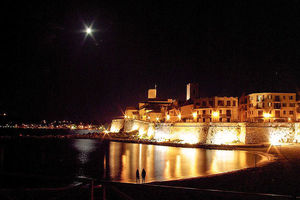 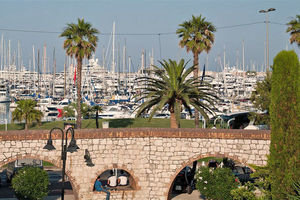 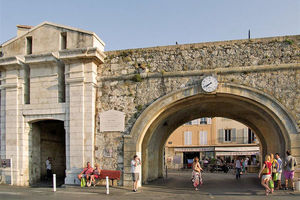 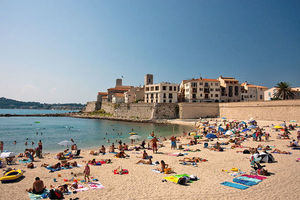 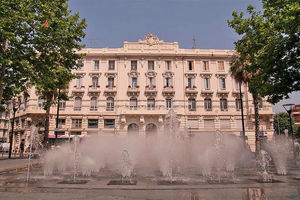 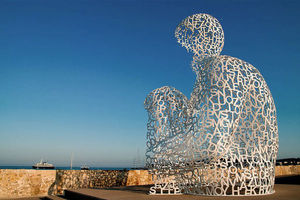 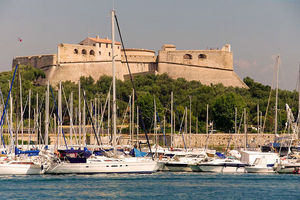 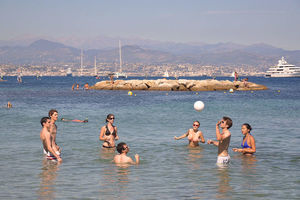 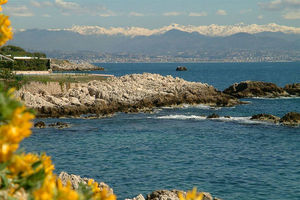 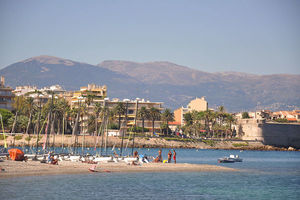 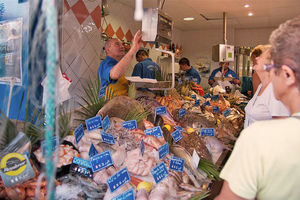 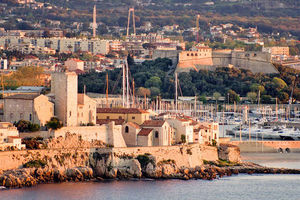 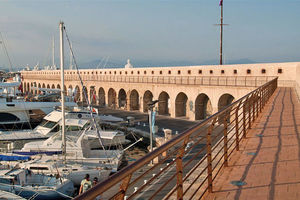 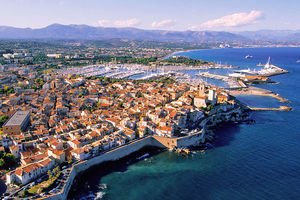 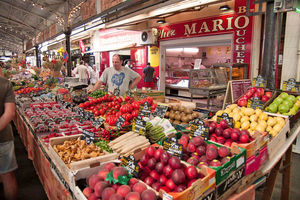 Idyllic location for a recognized French school in Antibes, France