Seattle has the highest educated population in the country, and it is home to Starbucks, Amazon, Microsoft and more

Seattle is a relatively small “big” city, with just under 750,000 residents in the city itself.

Each neighbourhood has its personality and is worth exploring.

Independent businesses are a big part of Seattle culture.

Seattle is the home of Amazon, Starbucks, Microsoft, and more; it’s also the home of grunge and maybe even Bigfoot.

Most popular sights, tourist attractions, and things to do and see in Seattle

Most important events and festivals in Seattle 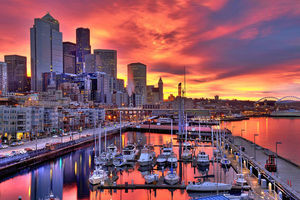 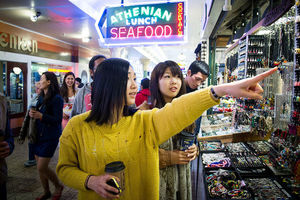 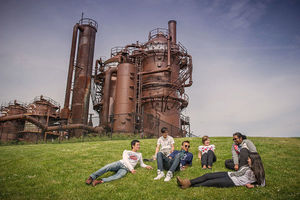 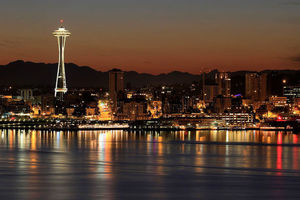 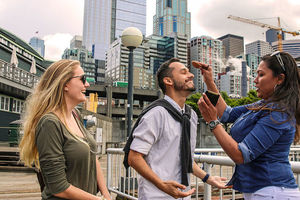 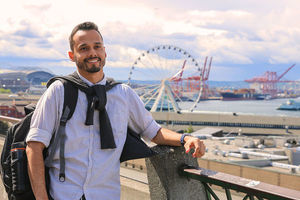 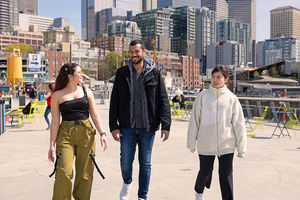 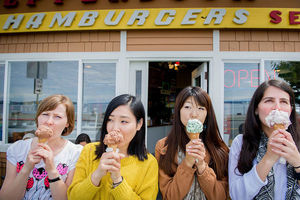 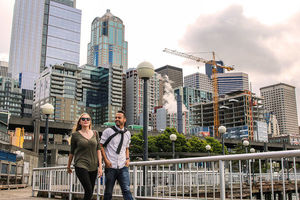 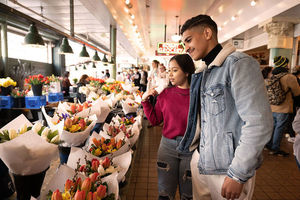 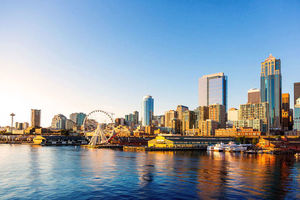 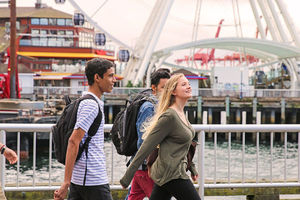 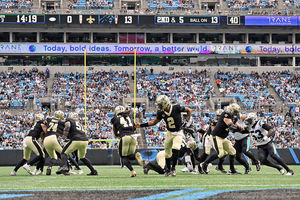 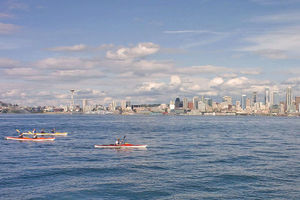 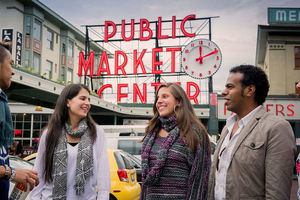 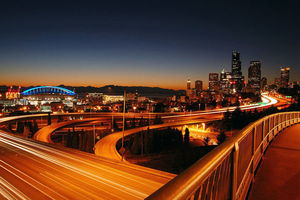 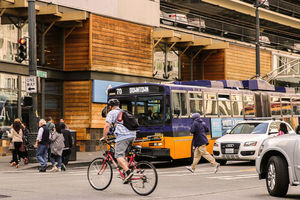 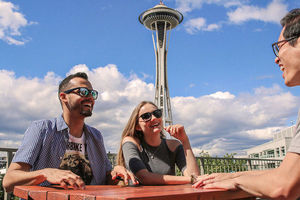 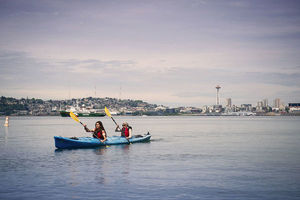 Kaplan's top-teviewed English school next to the University of Washington in Seattle, Washington