Known as the American Riviera, with beautiful beaches and mild weather where you can catch the best waves or an unforgettable sunset

Most popular sights, tourist attractions, and things to do and see in Santa Barbara

Most important events and festivals in Santa Barbara 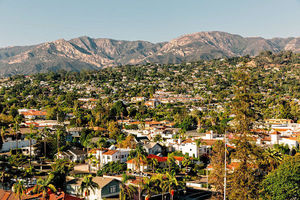 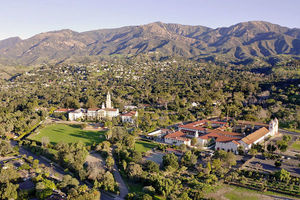 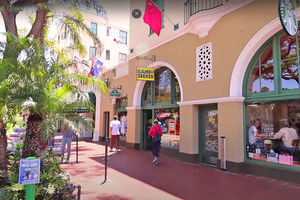 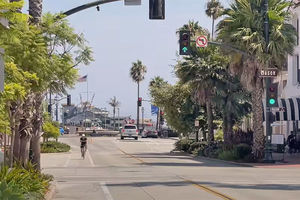 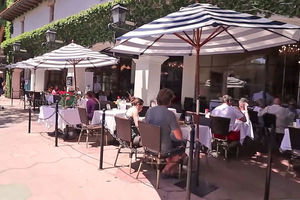 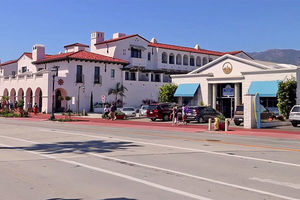 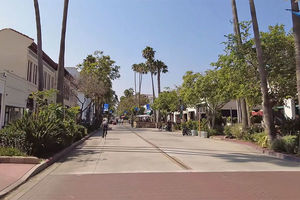 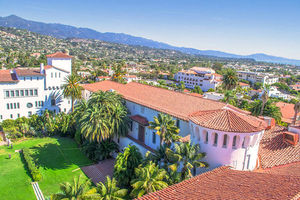 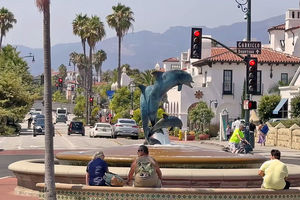 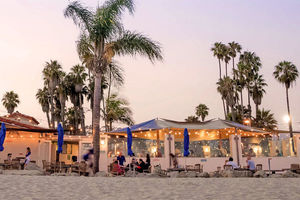 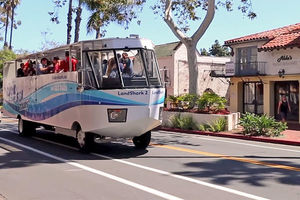 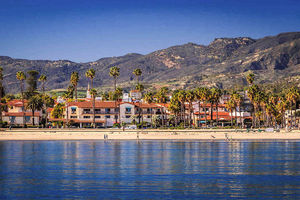 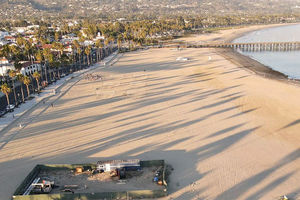 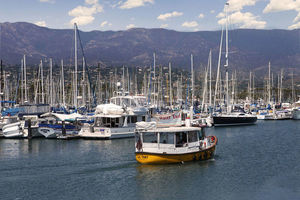 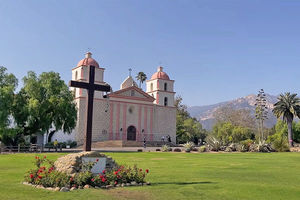 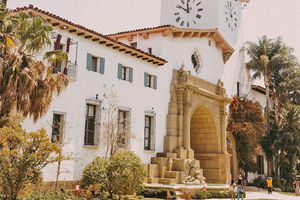 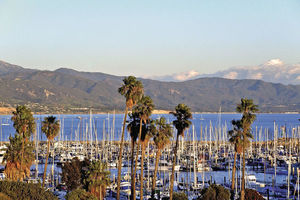