One of the most impressive and magical cities in America

San Francisco is a vibrant, innovative city that celebrates liberty and openness.

This dynamic resort, which is sometimes peculiar but always attractive, has a lot to offer, from its varied neighbourhoods and breathtaking surroundings to its delicious seafood and architecture.

Most popular sights, tourist attractions, and things to do and see in San Francisco

Most important events and festivals in San Francisco 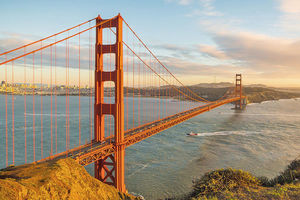 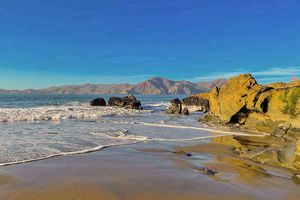 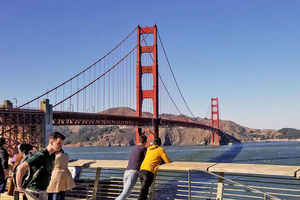 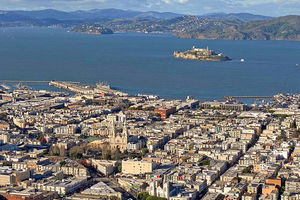 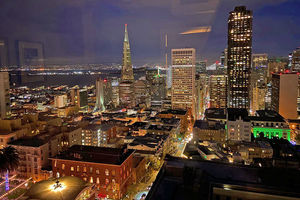 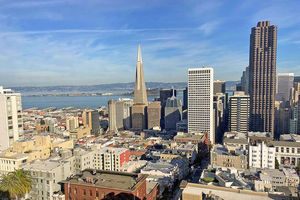 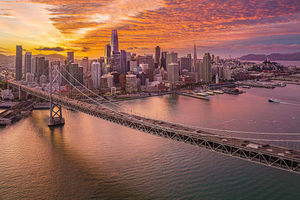 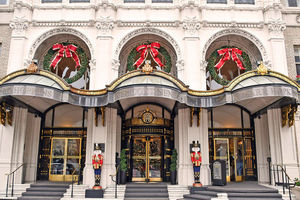 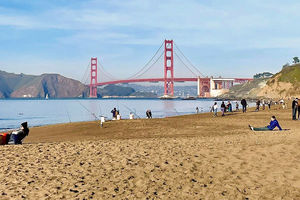 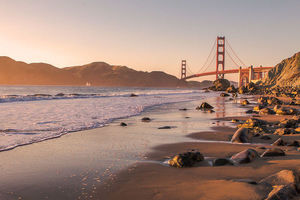 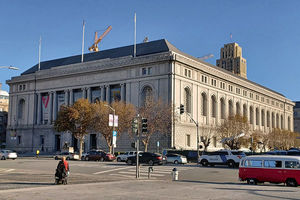 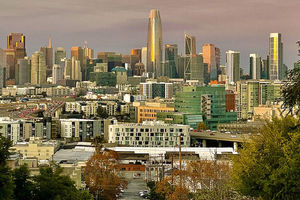 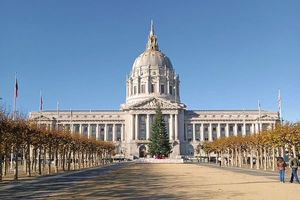 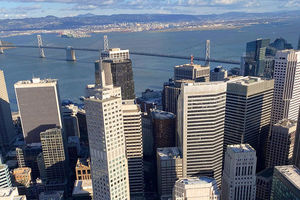 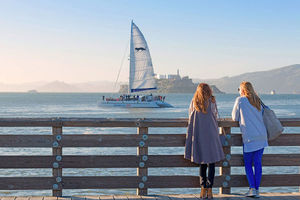 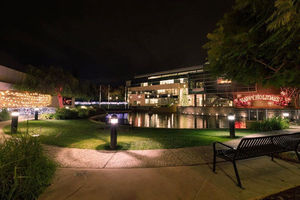 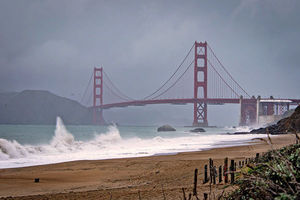 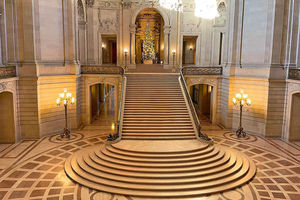 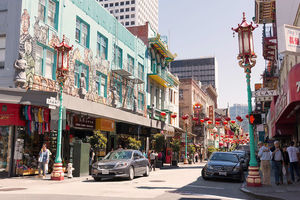 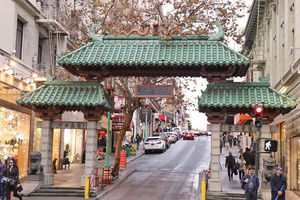 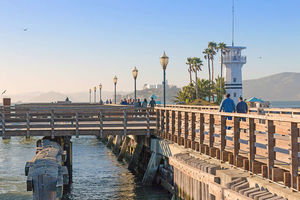 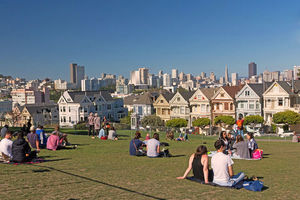 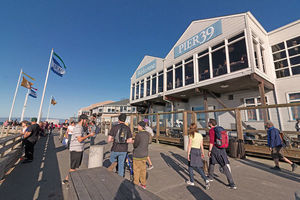 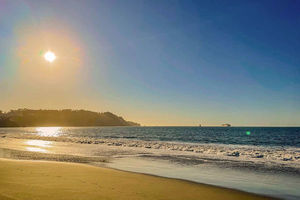 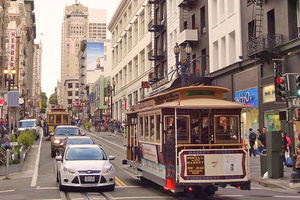 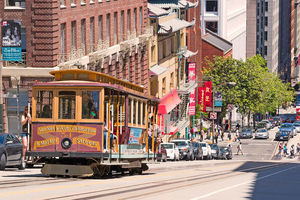 Learning English in San Francisco is easier when the teachers are experienced, close, and use state-of-the-art facilities