LA is the city of celebrities, known worldwide for its beaches with good weather all year round and the Hollywood Walk of Fame

Most popular sights, tourist attractions, and things to do and see in Los Angeles

Most important events and festivals in Los Angeles 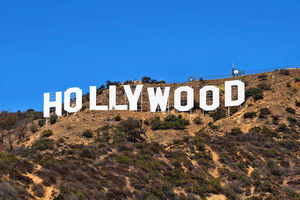 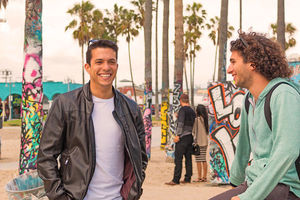 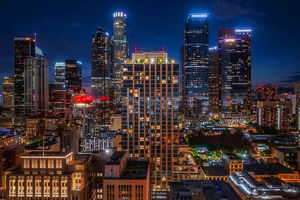 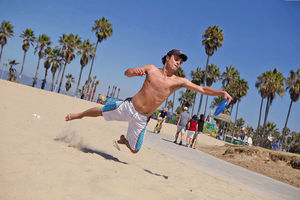 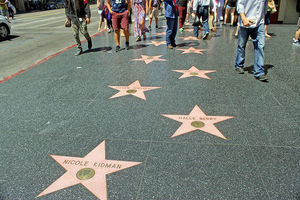 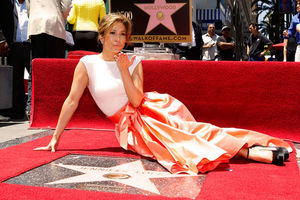 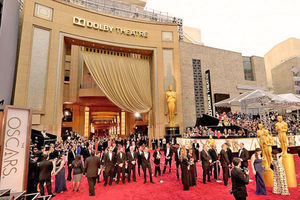 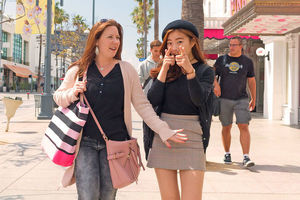 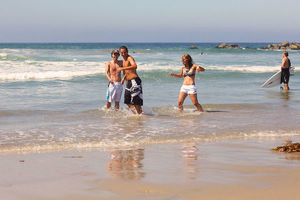 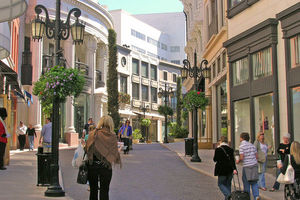 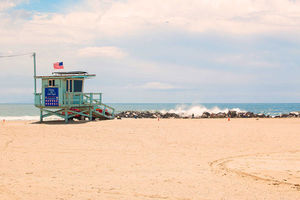 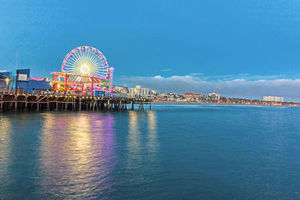 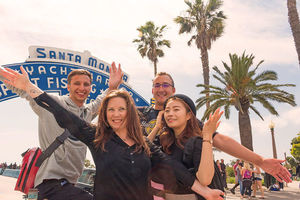 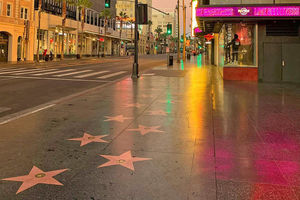 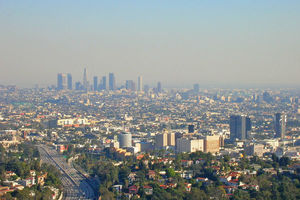 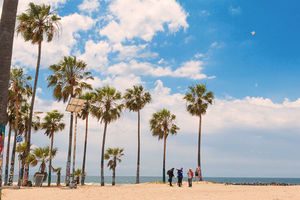 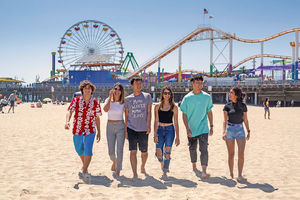 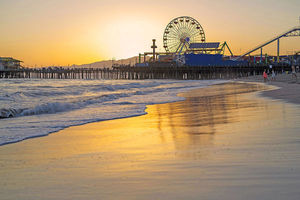 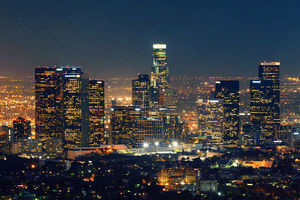 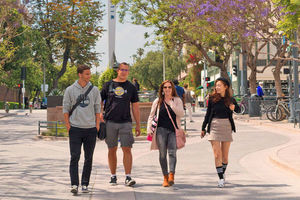 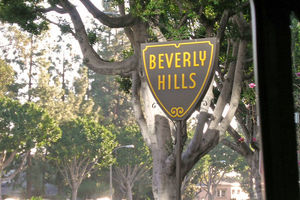 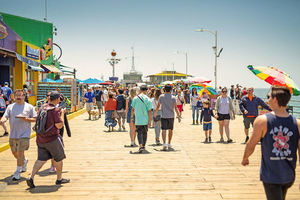 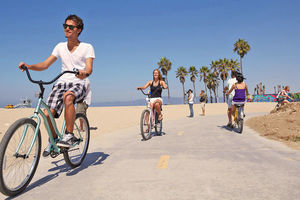 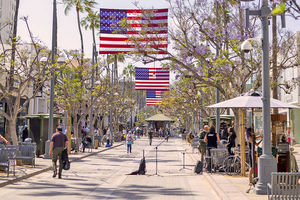 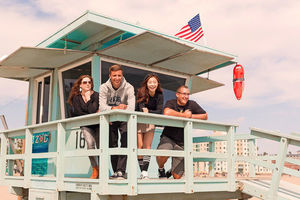 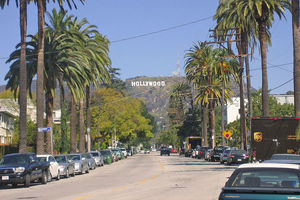 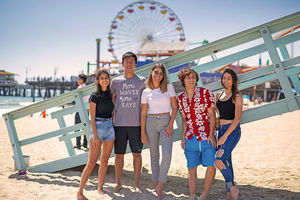