Chicago is famed for its rich history and lively culture, in addition to its legendary cuisine, music, and architecture

The city of Chicago is affectionately called “The Second City”, second only to New York City.

Outside the downtown area, Chicago is sectioned into neighbourhood communities that boast a vibrant and diverse international community. It reflects the ideals in the social fabric of its 77 distinct neighbourhoods.

Chicago is a multicultural city filled with international people worldwide. Diversity is prevalent throughout the city.

Chicago is recognized across the United States as a sports town boasting major league baseball, basketball, hockey and football teams.

Parks and green spaces abound in this urban community, and the parks identify many communities in their neighbourhoods.

The city of Chicago is developed on a “grid” with all streets running north, south, east and west, making travel throughout the city very easy.

Chicago has one of the best public transportation systems in America, so the commute by train and bus is very easy to navigate.

Most popular sights, tourist attractions, and things to do and see in Chicago

Most important events and festivals in Chicago 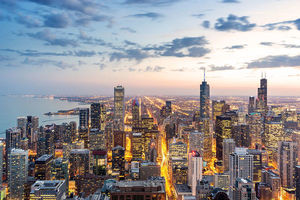 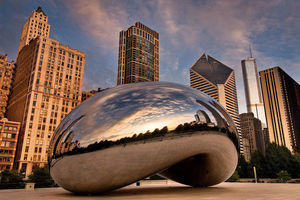 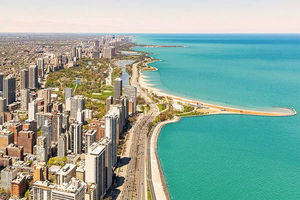 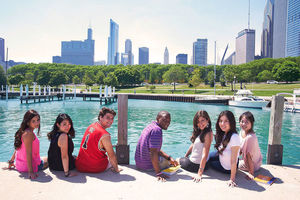 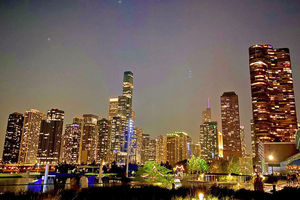 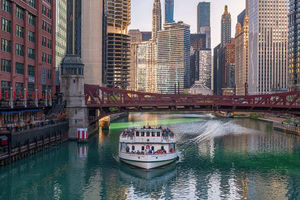 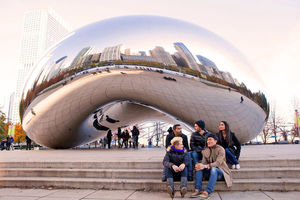 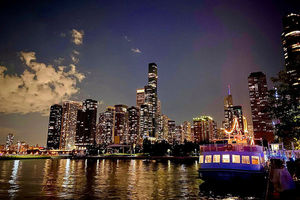 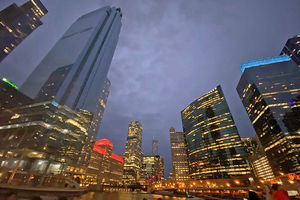 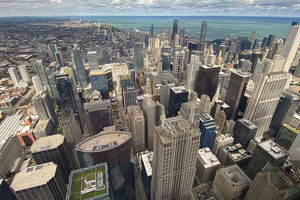 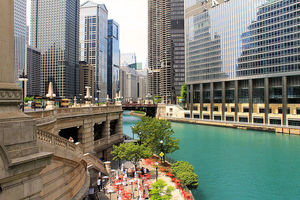 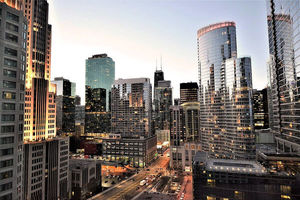 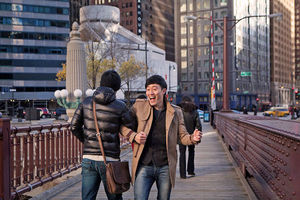 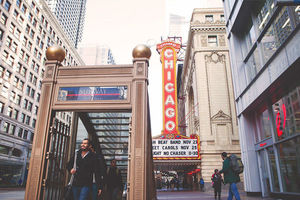