Cadiz, with approximately 118,048 inhabitants, is a city and port in southwestern Spain.

It is the capital of the Province of Cadiz, one of eight which make up Andalusia.

Cadiz is the oldest town in Europe: it is more than 3100 years old. The Phoenicians founded the city, one of the essential ports until the 18th century.

Among its monuments, we can find a Roman theatre, the Tavira tower (with a camera obscura), the Admiral’s house or the city walls (known as Puertas de Tierra).

One of the main festivities of Cadiz is Carnival, which celebrates in February. Although this festivity officially lasts one week, people can enjoy Carnival for three weeks. There are different songs and food contests during this time.

Finally, Cadiz is also known for its beaches. There is 8 km divided into our beaches: Cortadura, La Victoria, Santa María del Mar and La Caleta. But that’s only in the central city! The coast is full of wild beaches where people can spend their time.

Most important events and festivals in Cadiz

Most popular sights in Cadiz

Why Cadiz is the best city to live and study Spanish 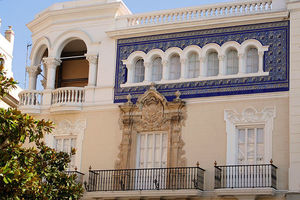 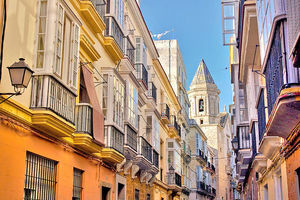 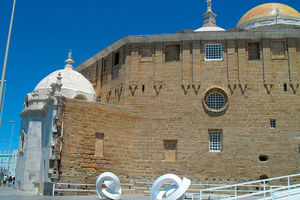 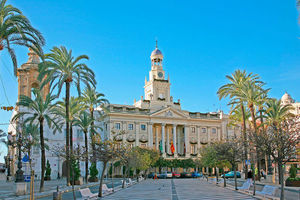 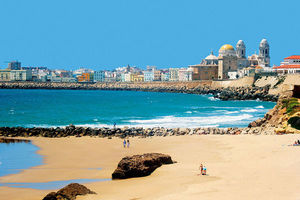 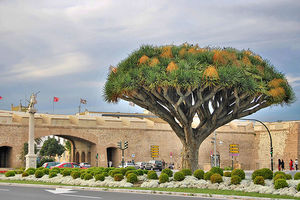 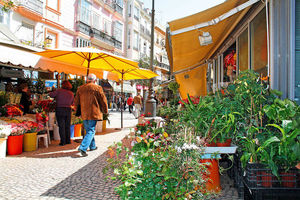 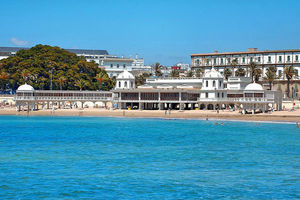 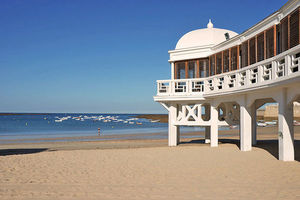 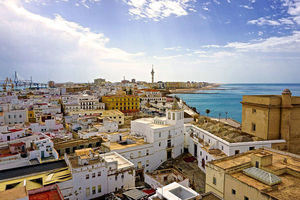 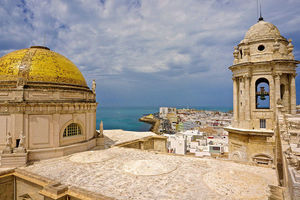 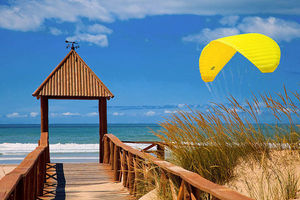 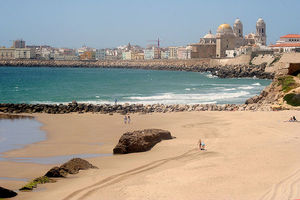 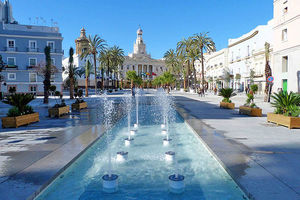 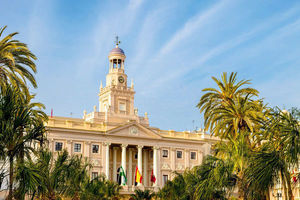 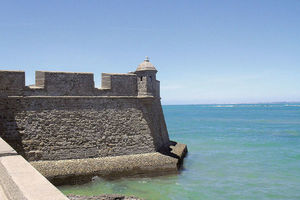 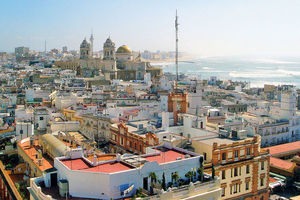