Bilbao is a traditional city, modern and with nature, ideal city to do a Spanish course in one of the Spanish schools in Bilbao

Bilbao is the largest city of the Basque Country, located in the North of Spain, and Spain’s tenth largest city. With a population of 345,474 people, it is situated south of the Bay of Biscay, just where the estuary of the city is formed. Mountains surround the core of the city, more specifically the city is located on the range between the Cantabrian Mountains and the Pyrenees.

Around 20 years ago, Bilbao underwent massive cultural, environmental and urban regeneration, which radically transformed the economy and urban landscape. What was formally an industrial city is now a modern, regenerated, buzzing city which attracts a large number of tourists every year to see the beautiful sights Bilbao has to offer, such as the spectacular Guggenheim

Most important events and festivals in Bilbao

Why Bilbao is the best city to live and study Spanish 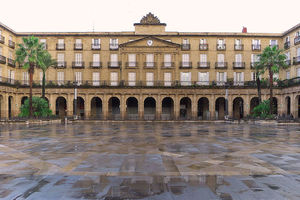 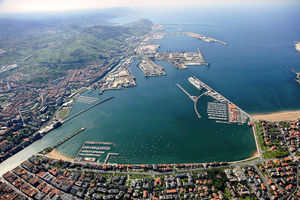 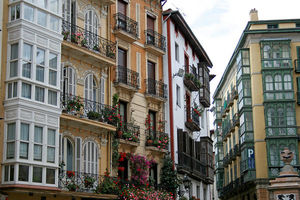 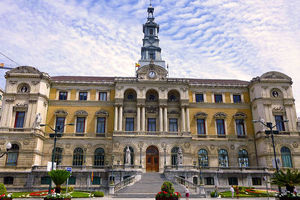 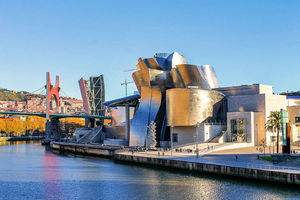 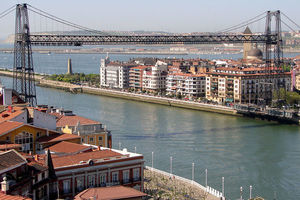 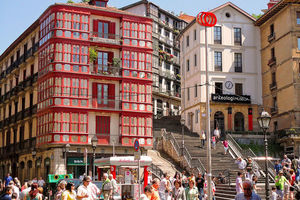 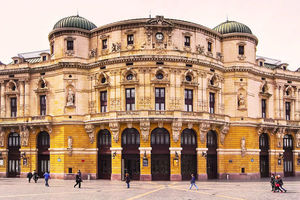 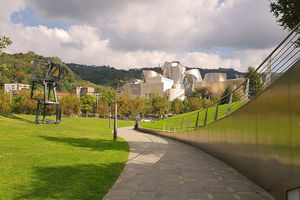 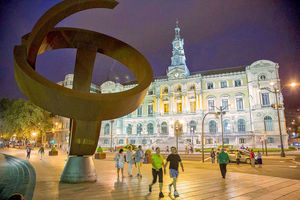 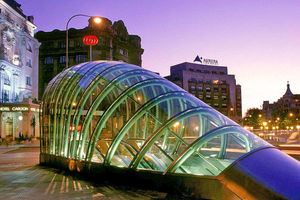 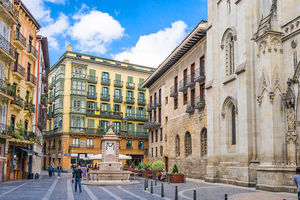 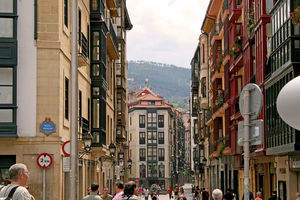 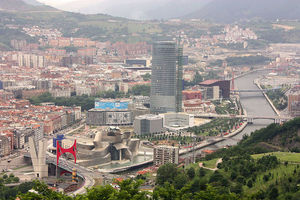 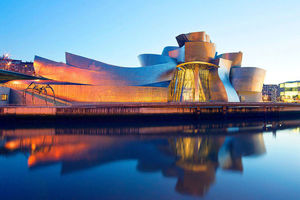 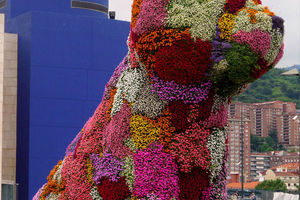 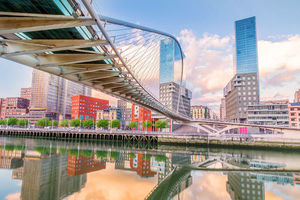 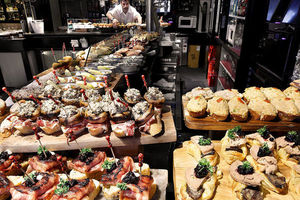 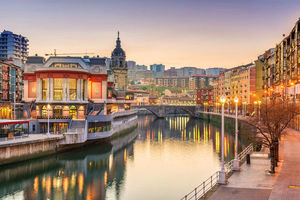