Studying an English course in South Africa gives you the unique opportunity to know the culture and traditions of the South African country, to live with a South African native family to have a total immersion of the language and to be able to learn English better and faster.

Learning English in South Africa is the best way to have a total immersion of the language, culture and history of South Africa, where you will be fascinated by the nature and hospitality of its people.

Tourism in South Africa rises every year since the disappearance of Apartheid, becoming one of the most important sources of income in the country. South Africa is a world leader in responsible tourism.

We have schools to learn English in South Africa in Cape Town, Johannesburg and Port Elizabeth.

The Republic of South Africa is a sovereign country with a parliamentary and democratic government since 1994.

Cape Town is the capital of South Africa with 5.3 million inhabitants.

Johannesburg is the most populated city with 10.5 million inhabitants.

79% of the South African population is coloured.

Mandela fought for the rights of all.

South Africa has 2,800 Kilometers of coastline and more than 400 nature reserves and parks, making it the ideal place to take an English course in South Africa if you like flora and fauna.

Mandela was released from prison after 27 years and was the beginning of the end of Apartheid, in the 90s.

Recommendations before going to do an English course in South Africa

What to see in South Africa 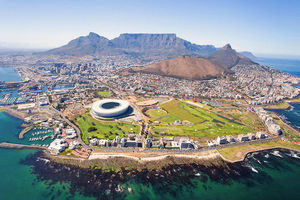 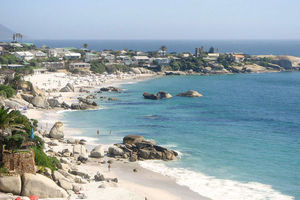 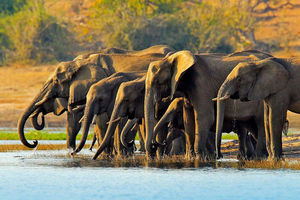 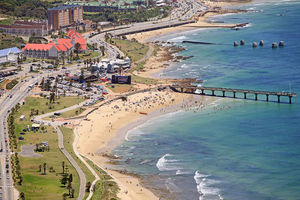 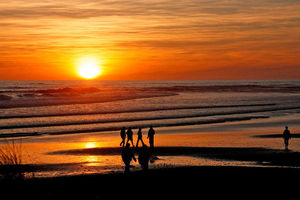 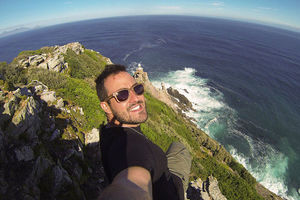 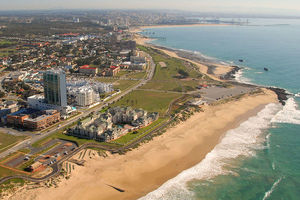 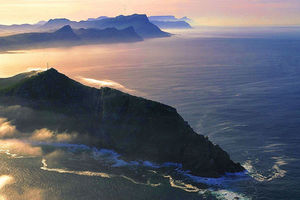 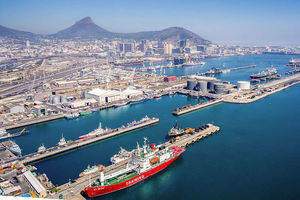 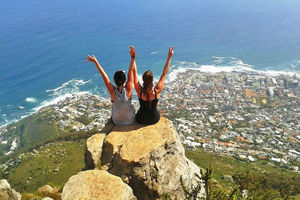