Belfast is a city of many contrasts: a capital city that still has a friendly village feel; a warm and welcoming city with a wicked sense of humour. As a result, it has retained many quirky customs and traditions unique to Northern Ireland, not least a colourful use of the English language.

Most important events and festivals in Belfast

Why Belfast is the best city to live and study English 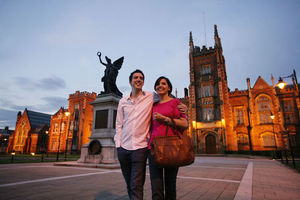 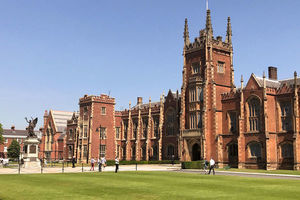 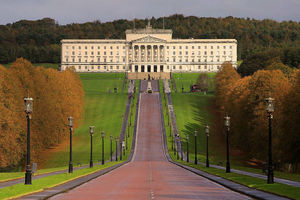 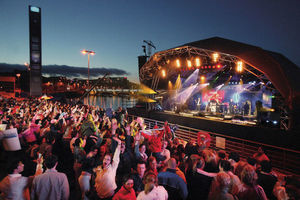 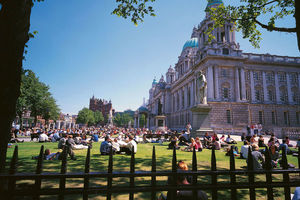 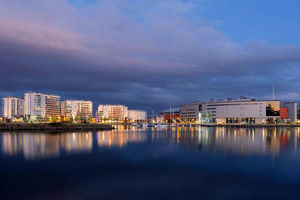 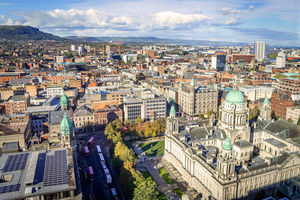 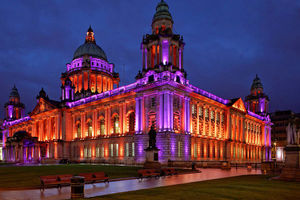 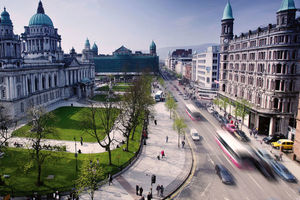 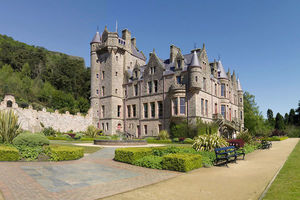 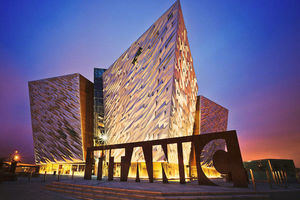 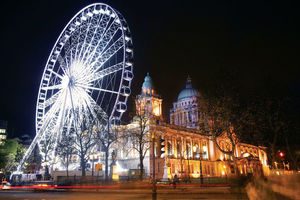 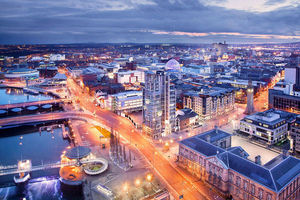