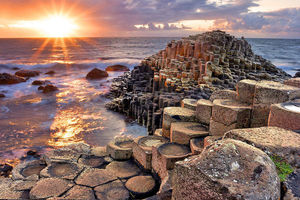 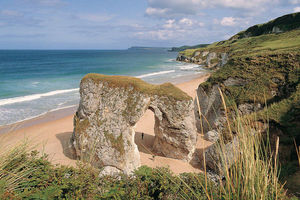 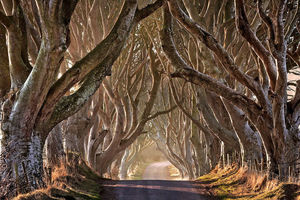 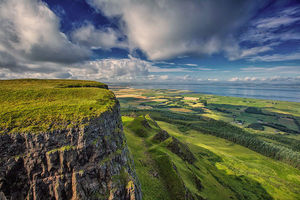 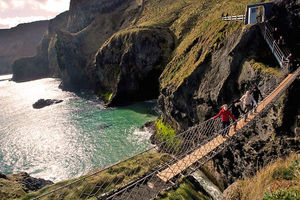 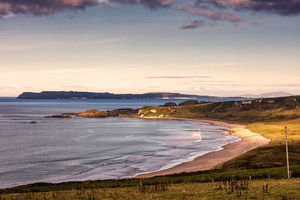 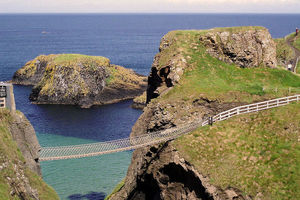 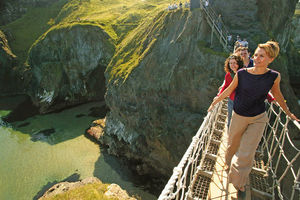 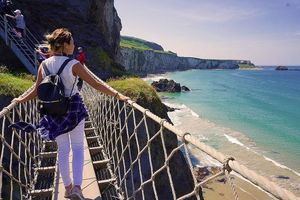 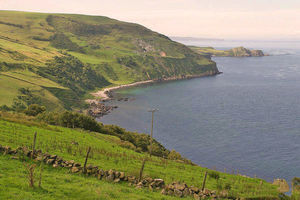 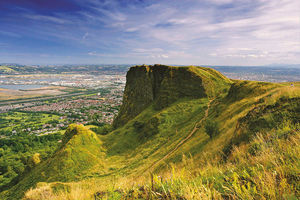 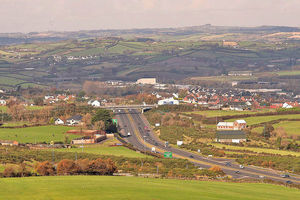 Lonely Planet called Derry, the fourth-best city in the world to see in 2013