The world's most popular tourist destination

The City of Light (Paris) is France's capital and the largest city. The area is 105 square kilometres (41 square miles), and around 2.15 million people live there. If suburbs are counted, the population of the Paris area rises to 12 million people.

Paris is the centre of France's economy, politics, traffic, and culture.

Paris has so many art museums and historical buildings.

Paris has a very good subway system and two airports.

The Seine river runs through the oldest part of Paris and divides it into the Left Bank and the Right Bank. Many forests surround it.

Most popular sights, tourist attractions, and things to do and see in Paris

Most important events and festivals in Paris 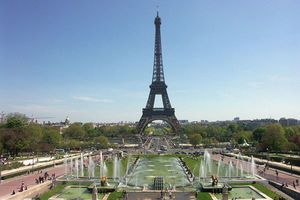 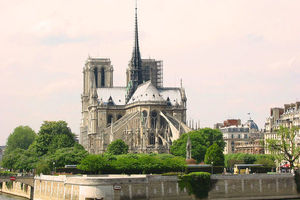 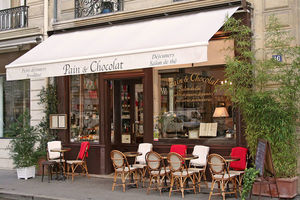 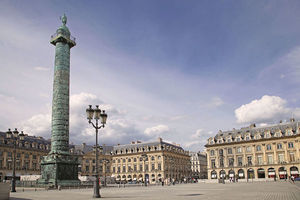 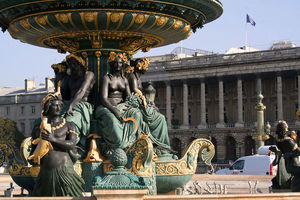 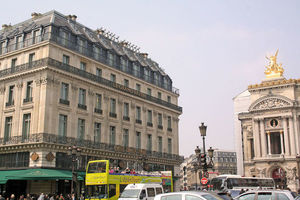 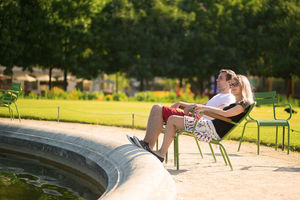 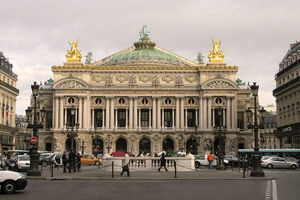 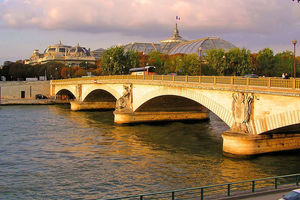 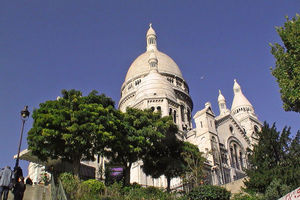 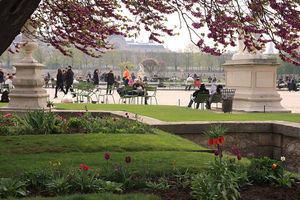 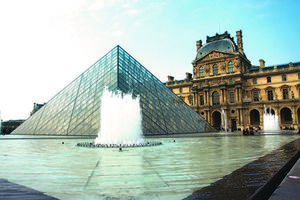 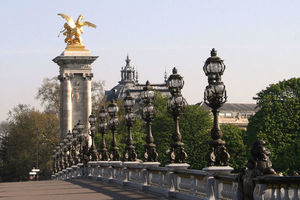 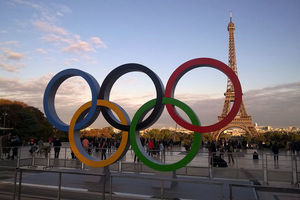 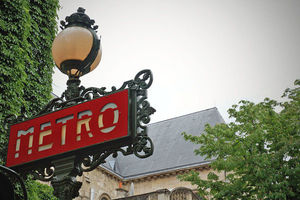 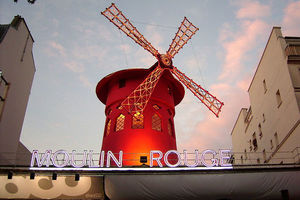 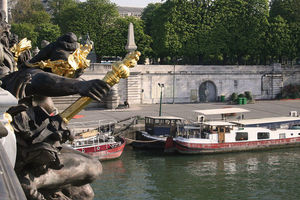 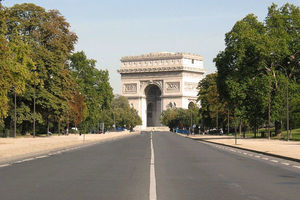 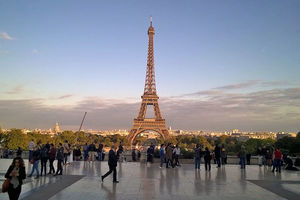 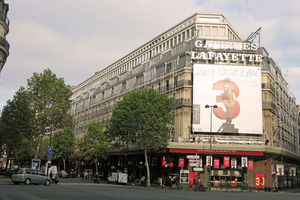 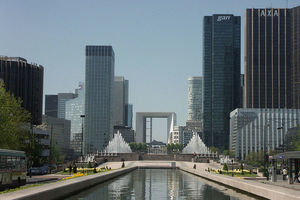 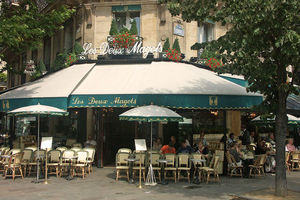