City in the heart of the French Riviera, at the foot of the Alps and next to Cannes, Monaco and Italy

Nice is the 5th largest city in France and the economic capital of the French Riviera, located thirty kilometres from Italy, bordered by the Mediterranean Sea and surrounded by the majestic mountains of the Alps.

Its climate makes it an ever-popular destination for French and foreign tourists.

Nice offers you a unique way of life, an extraordinary cultural and artistic heritage thanks to the contribution of great painters, writers and musicians and traditional Provencal cuisine: Niçoise salad, Pan Bagnat, Tapenade, Pissaladière and olives.

But Nice is also a very active city with great economic and student life. The real economic centre of the South of France, a great international student city,

Nice offers professional opportunities in many different areas for those who want to find their place in the sun of the Côte d'Azur.

Nice is also the perfect starting point to discover the many beautiful places in the region: Saint-Tropez, Cannes, Monaco… And even Italy and Corsica!

Explore the city or simply lie down on the beach of the Baie Des Anges, your stay in France Langue Nice will have the taste of dreams and paradise.

The weather in Nice is warm all year round.

There are many museums to go to for free or very cheap.

You can visit quaint little towns around easily.

The promenade is always nice to walk along, many joggers also use this place for their favourite sport.

Nice is the fifth biggest city in France, and it has a friendly, laid-back atmosphere of a beach town.

Many places, such as Monaco, Cannes, and St Tropez, are easily accessible by bus or train. Nice is 2 hours away from ski resorts and 1 hour away from Italy, allowing you to travel and discover different regions.

Nice is a great place to study French because you will be in a school with more international students, in the vibrant yet authentic neighbourhood of ‘Libération’, where many restaurants, convenience stores, bakeries and supermarkets can be found as well as a park close to the school.

The neighbourhood of the French school in Nice has recently seen a huge food court and a multiplex movie theatre open where a former train station used to stand.

Most popular sights, tourist attractions and things to do and see in Nice

Most important events and festivals in Nice 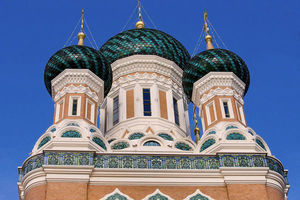 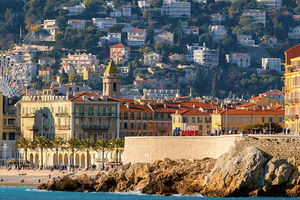 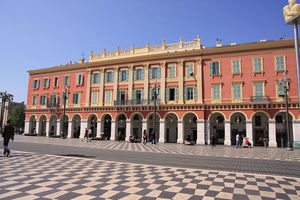 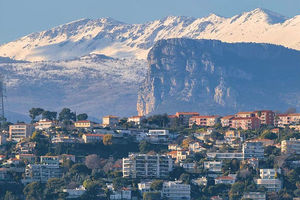 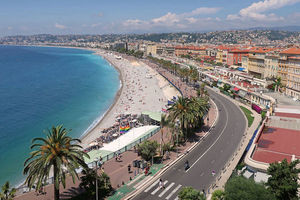 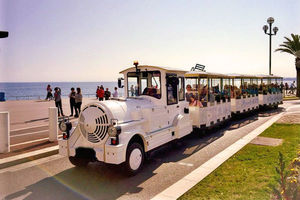 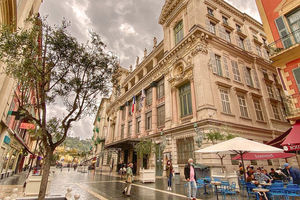 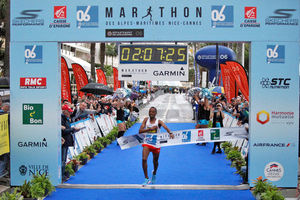 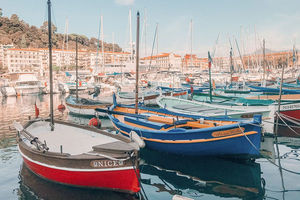 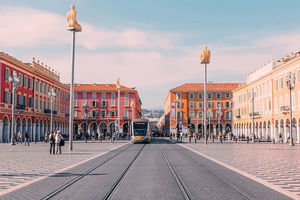 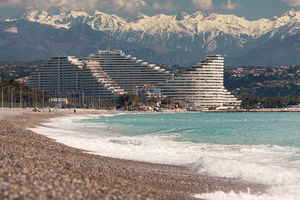 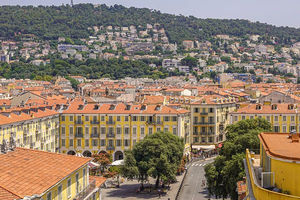 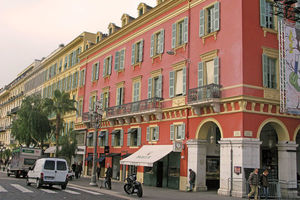 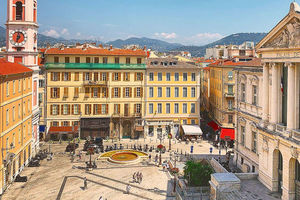 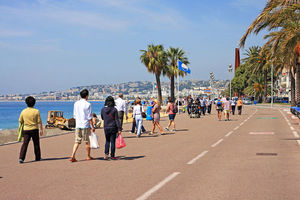 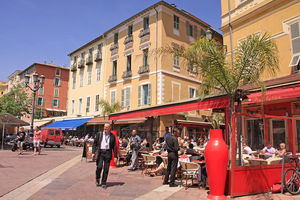 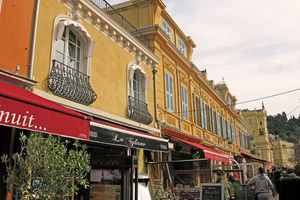 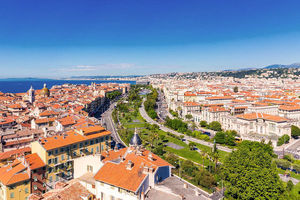 French language school located in the elegant and multicultural chic neighborhood of Liberation - Borriglione, with many shops, restaurants and cafes