The French Capital of Gastronomy and UNESCO World Heritage Site

Lyon is a dynamic and attractive city at the doorstep of The Alps and only 2 hours from Paris and 1 hour from Marseille and the Mediterranean Sea.

The city of Lyon is at the crossroads of all the best things France offers. Mountains, Côte d'Azur, Provence, Wonderful landscapes of the Ardèche region or even Paris, In Lyon, nothing is far, all is reachable.

Lyon is listed as a World Heritage Site by UNESCO, its history and architecture are unique and will fascinate you.

Known as the French (and international) capital of gastronomy, it will also surprise you with its many cultural activities.

Discover the hidden secrets of the old town, stroll along the quays and shopping streets, have a drink in one of the many large squares, admire the breathtaking view of the city from the Basilica of Fourvière or simply stroll through the park of the Golden Head.

Lyon is a unique city located between two of the most important regions when it comes to French cuisine, Provence and Burgundy,

Lyon is a real metropolis with its city centre, neighbourhoods, arrondissements, metro and suburbs.

Lyon is the ancient capital of Roman Gaul, the ancestor of modern France. The city's history is as rich as it is ancient and will captivate lovers of French and Antic history; of course, cooking and gastronomy are essential to Lyon.

Lyon is a city where architecture has developed surprisingly.

A stroll by the Saônne river banks will make you discover buildings with multiple colours, making this urban scenery an enchantment suspended in time.

The impressive Place Bellecour, in the heart of Lyon's central peninsula, has nothing to envy Paris's great squares, the splendid Fourvière hill with its beautiful neo-gothic basilica overlooks the entire city and offers a breath-taking panorama over the whole valley between the two rivers. A must-see!

Lyon is a real metropolis, cosmopolitan, cultural and historic, with vibrant student life.

Most popular sights, tourist attractions and things to do and see in Lyon

Most important events and festivals in Lyon 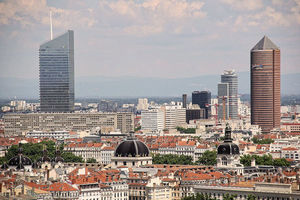 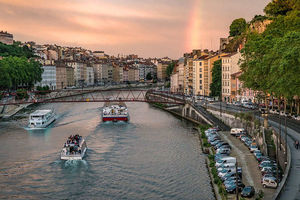 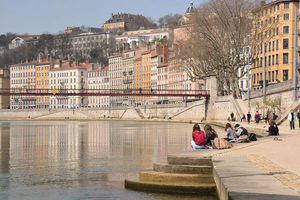 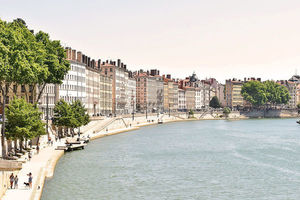 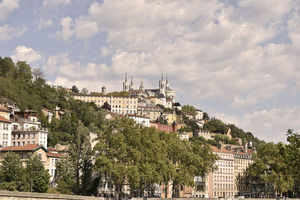 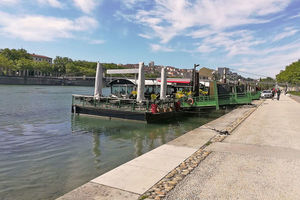 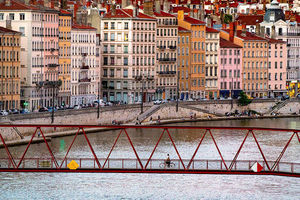 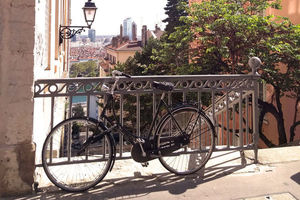