Bordeaux is a jewel of architecture, culture, history, gastronomy and the Arts

Bordeaux is in the south-west of France, has 150,000 inhabitants and is the ninth-largest city in France.

Bordeaux is known for its world-renowned wines.

The centre of Bordeaux is a UNESCO World Heritage Site and is where there are more protected historical monuments after Paris.

Bordeaux has been voted by the French as the most attractive city in France for its quality of life and was chosen as the most “fashionable” city to visit in 2017 by The Lonely Planet.

With a lively nightlife, Bordeaux welcomes thousands of students each year attracted by the quality of education.

The landscape of the Bordeaux region, with its vineyards, its Atlantic vegetation, its forests, its natural parks and, of course, its coastline create a wonderful ensemble of nature.

In Bordeaux there are the famous castles, Château Latour, Château Margaux and Château Mouton Rothschild.

Enjoy the typical Bordeaux cake “Canelé” (made with rum and vanilla) in Sainte Catherine, the busiest street in the pedestrian zone of central Bordeaux.

Bordeaux is full of museums, the second-largest museum city in France behind Paris.

You can visit the classics like the Musée des Beaux-arts, one of the oldest museums in the country, or the Musée d'Aquitaine dedicated to the history of Bordeaux and Aquitaine from prehistory to the present day.

You can also discover more modern places of contemporary creation such as the surprising MECA of Base sous-marine, or the spectacular Cité du Vin, 7th best museum in the world by National Geographic.

Visiting the wineries, the wine castles and tasting the great vintage wines are the essentials of Bordeaux.

Discover its astonishing architecture, stroll through the narrow streets of the city centre, sit on the terrace of a café located in a 15th-century building, discover the banks of the Garonne that have nothing to envy the River Seine, everything is as essential as the wines when coming to Bordeaux.

Most popular sights, tourist attractions and things to do and see in Bordeaux

Most important events and festivals in Bordeaux 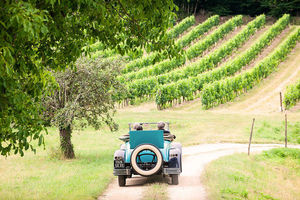 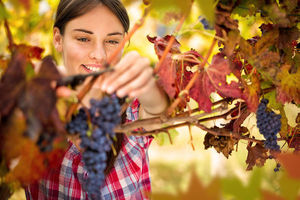 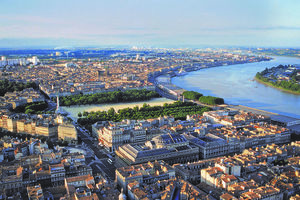 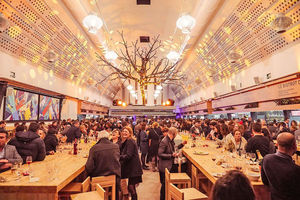 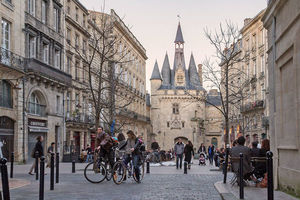 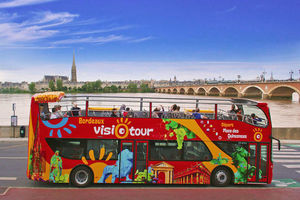 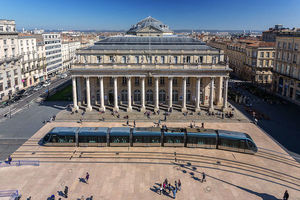 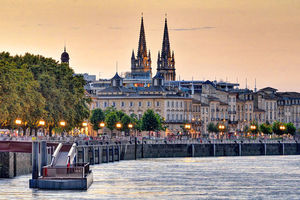 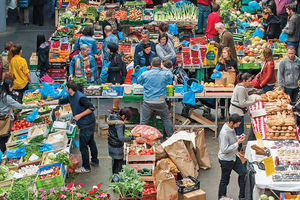 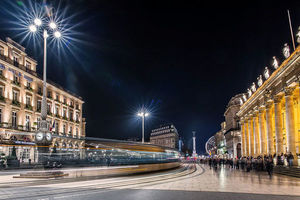 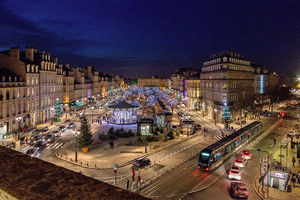 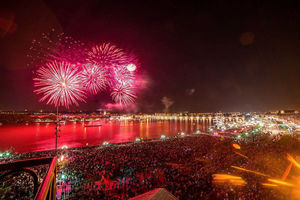 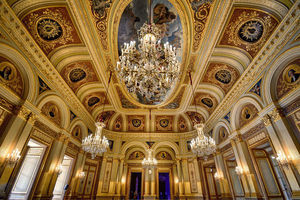 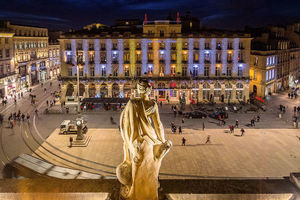 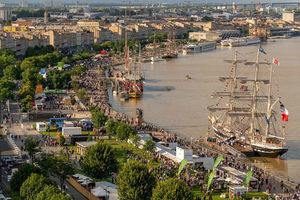 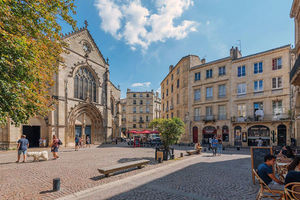 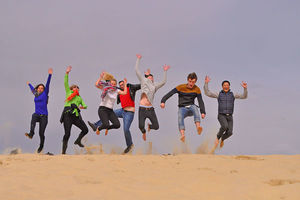 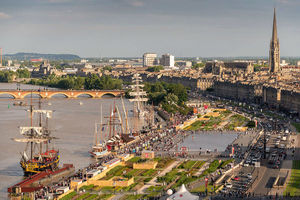 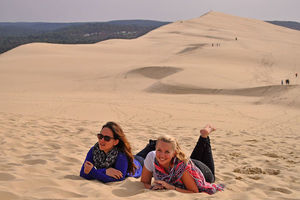 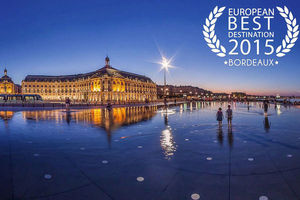 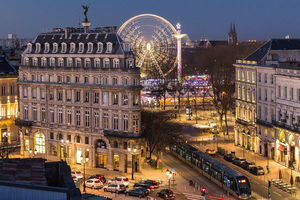 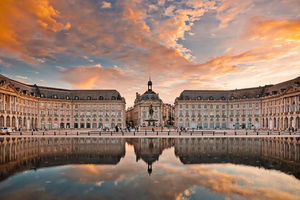 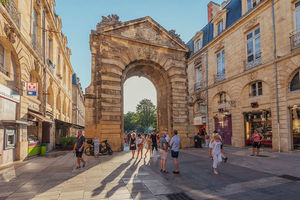 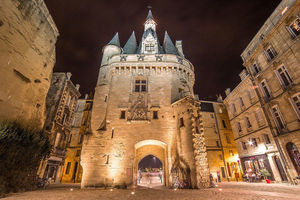 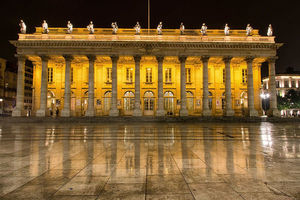 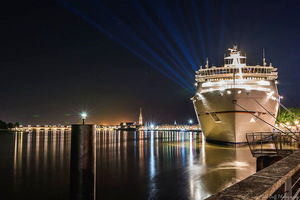 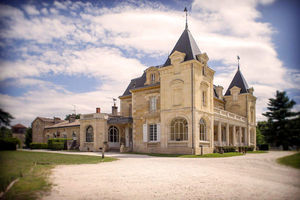 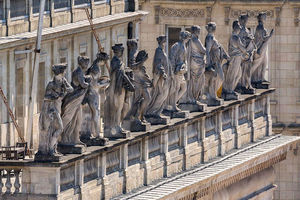 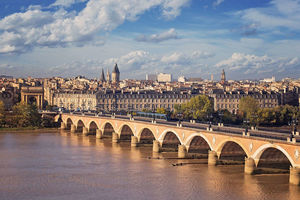 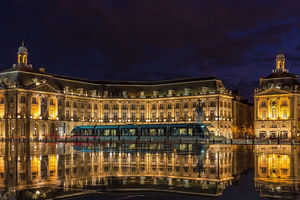