Financial, sporty student city with many things to interact with after the English classes in one of the best English schools in Manchester, England

Everyone from Manchester will tell you it’s the best city in the world, and it’s easy to see why.

The city’s symbol is the bee, representing the energy, community and spirit you’ll find in Manchester.

Known as the ‘capital of the North, Manchester boasts two of the biggest football clubs in the world (City and United) and is home to MediaCityUK – an international hub for technology and innovation.

There is a thriving music scene to enjoy and a wide variety of bars, restaurants and activities that will make Manchester an unforgettable stay.

Most important events and festivals in Manchester

Most popular sights in Manchester

Why Manchester is the best city to live and study English 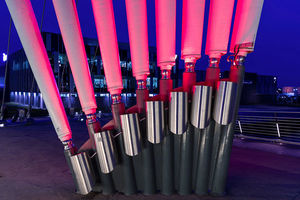 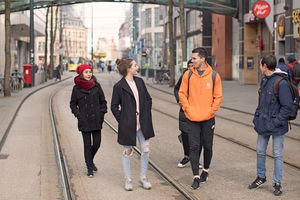 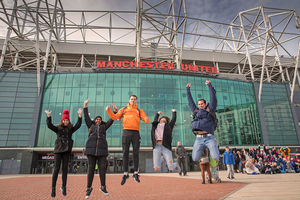 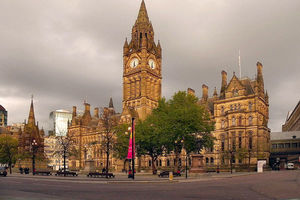 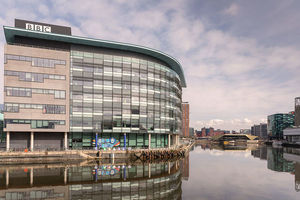 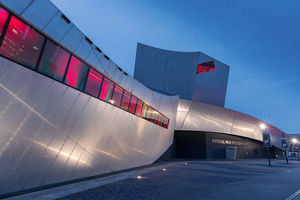 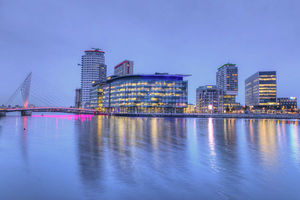 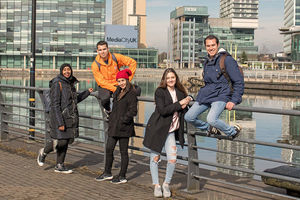 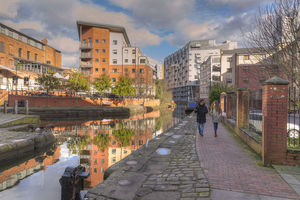 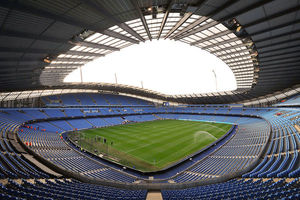 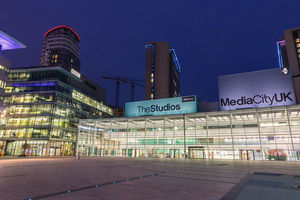 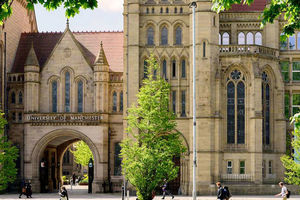 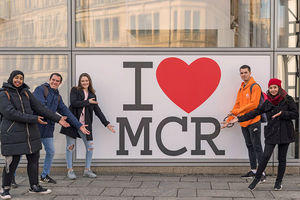 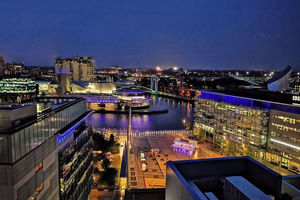 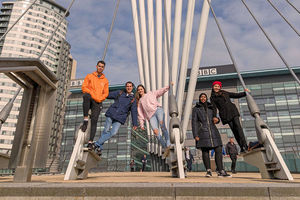 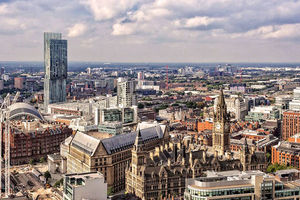 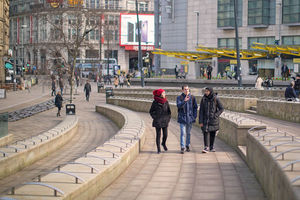 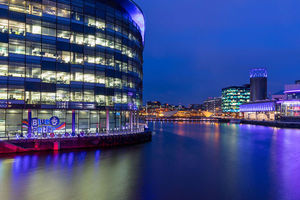 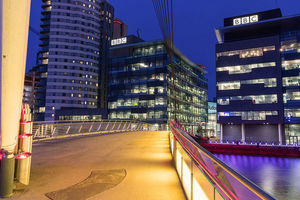 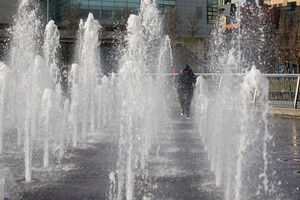 Private English Language classes in the Manchester region living at the teacher's house. Can combine with sports activities and cultural excursions