The City of London is one of the world’s leading financial centres with a wide variety of surrounding education, media, fashion, arts and many other cultural activities. The energy of this city is a mix of urban speed with an appreciation for rich, traditional ways, bringing a wide range of character, charisma and culinary delights. Its citizens are friendly, and its nightlife is plentiful.

Most important events and festivals in London

Why London is the best city to live and study English 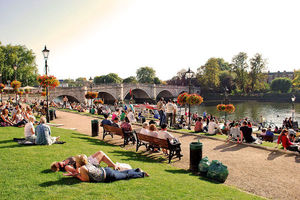 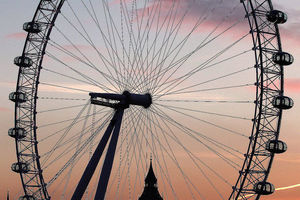 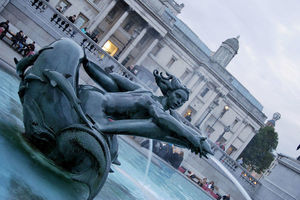 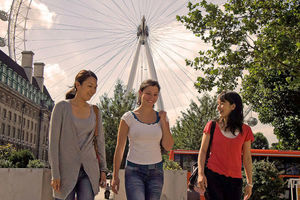 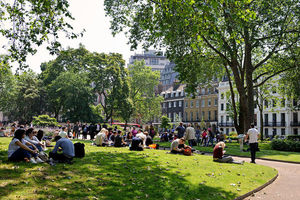 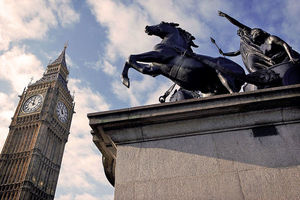 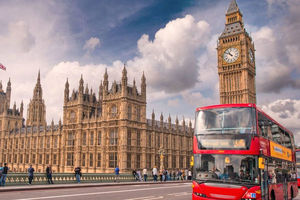 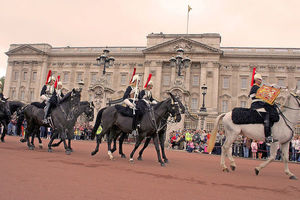 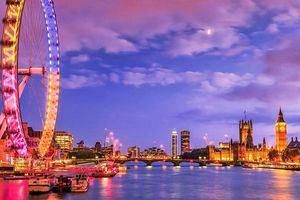 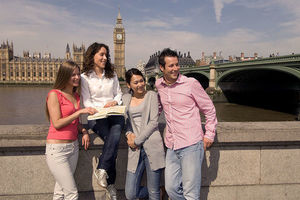 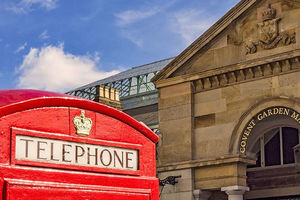 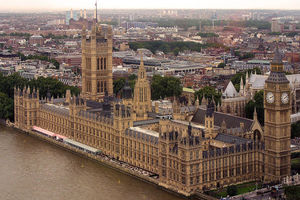 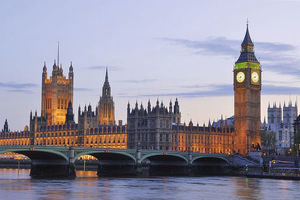 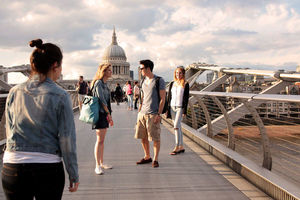 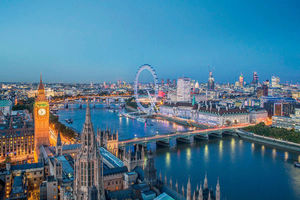 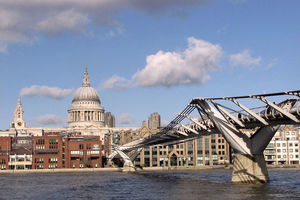 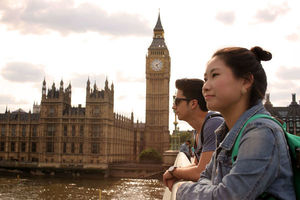 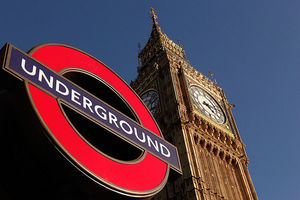 Private English Language classes in London living at the teacher's house. Can combine with sports activities and cultural excursions