The trendiest city in the United Kingdom full of university students, festivals and named “Best place to live in the UK 2017” by Sunday Times magazine

Bristol is the largest city in England's South West. It's a busy university town with 50,000 students that has everything a student could desire, including superb shopping, entertainment, a thriving music scene, and vibrant nightlife.

Bristol is known for its street art and for being the birthplace of Banksy.

Bristol was declared the coolest city in the UK by National Geographic, and it is also the only British city to be crowned the European Green Capital, with several parks near to the school.

Bristol, which is 90 minutes from London, has its own airport with direct flights to more than 100 destinations in more than 30 countries, making travel to Bristol simple.

Most popular sights, tourist attractions, and things to do and see in Bristol

Most important events and festivals in Bristol 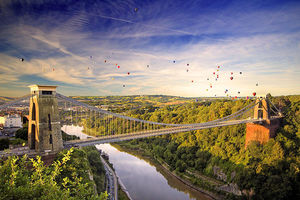 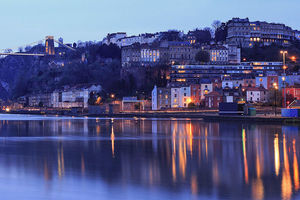 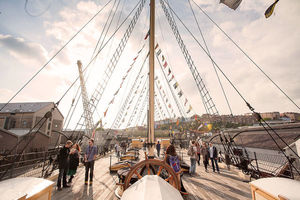 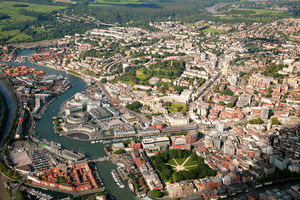 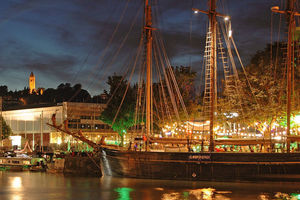 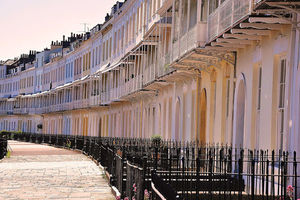 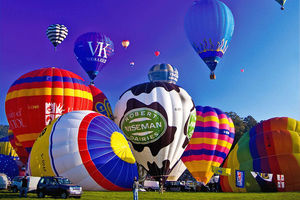 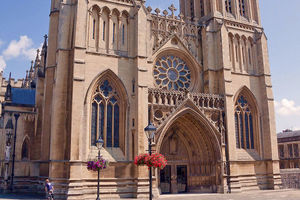 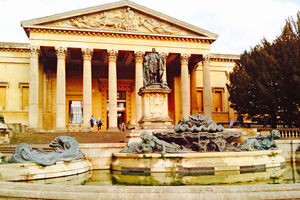 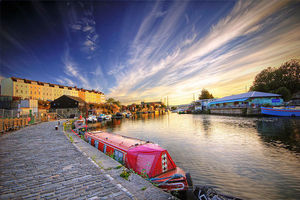 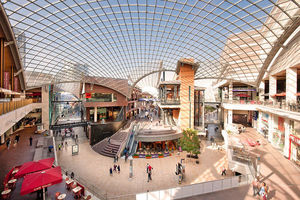 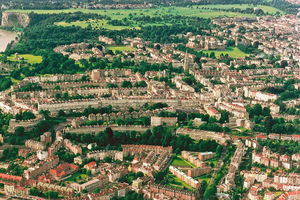 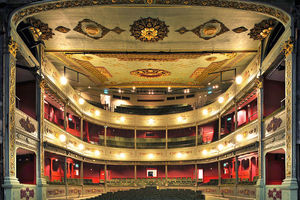 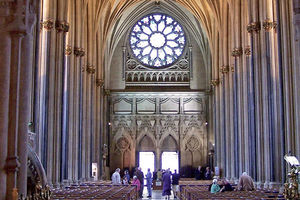 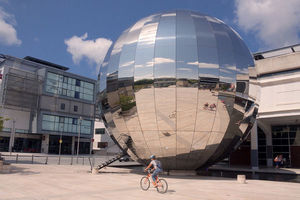 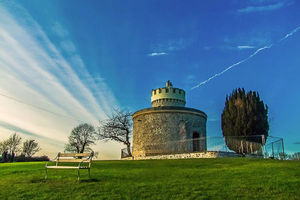 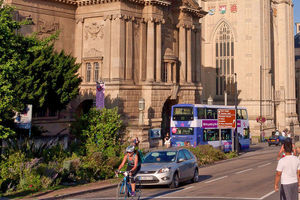 Located in a pleasant & relaxing area with an enviable position in the city centre occupies 3 floors with big classrooms & bright, buzzy public spaces

Private English Language classes in the Bristol region living at the teacher's house. Can combine with sports activities and cultural excursions