Studying an English language course in Wales gives you the unique opportunity to get to know the Welsh culture and traditions, the mountains with their cliffs and the national parks.

The coast of Wales is full of impressive cliffs.

The country of Wales is bilingual since the languages of English and Welsh coexist officially.

The capital of Wales is Cardiff and has a population of 320 thousand inhabitants.

Cardiff has a seaport with a lot of traffic and is very important for the United Kingdom. 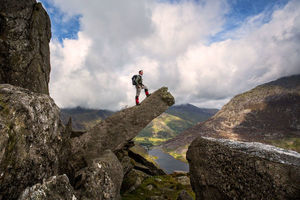 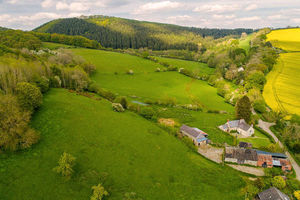 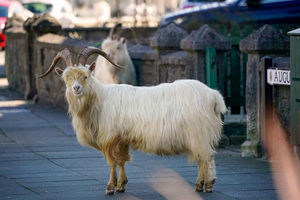 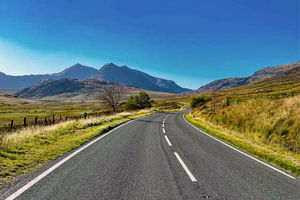 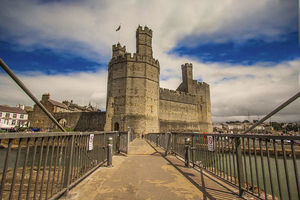 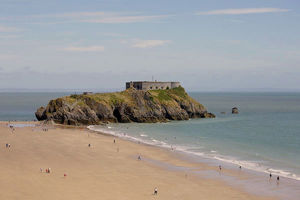 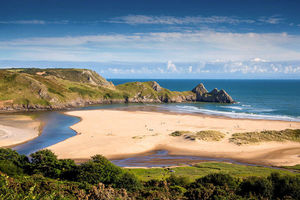 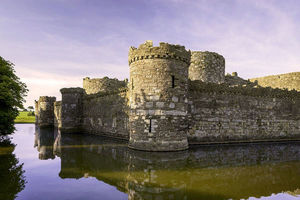 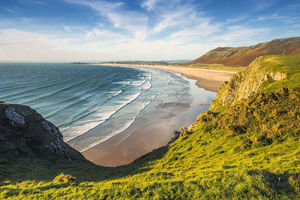 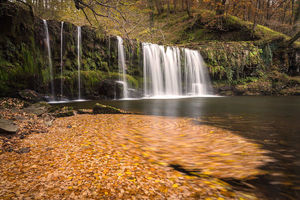 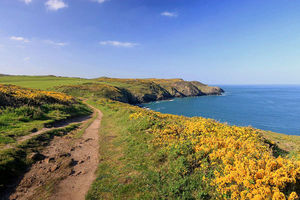 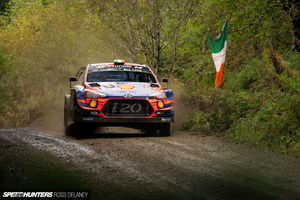 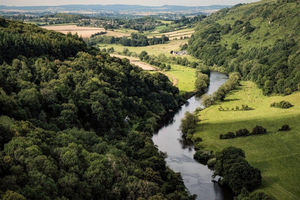 Cardiff is safe and economical, with plenty of green areas and the third European city of quality of life.

Private English Language classes in South Wales living at the teacher's house. Can combine with sports activities and cultural excursions