Madrileños are open, approachable, and kind. Madrid is a city rich in culture and pleasure, as well as the European capital with the most trees.

Madrid is the third-largest metropolitan area in the European Union after London and Paris.

Madrid is known for the open and close character of the locals.

Madrid is the home of the Spanish Royal Family.

Madrid has an immense variety of museums and historical monuments.

Madrid has a perfect location in the centre of Spain for travelling around the Iberian Peninsula.

Most popular sights, tourist attractions and things to do and see in Madrid

Most important events and festivals in Madrid 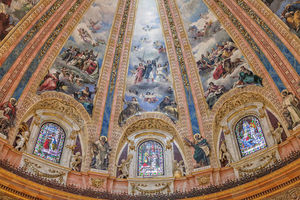 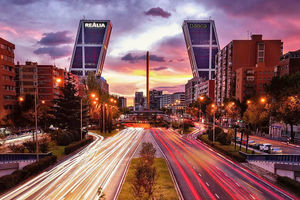 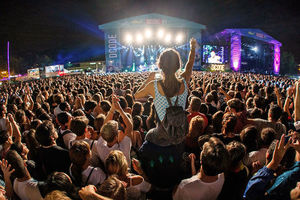 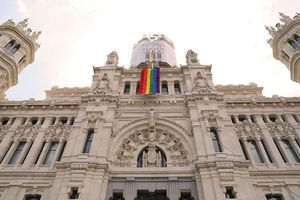 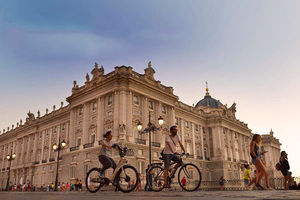 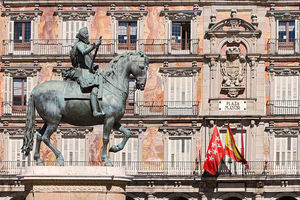 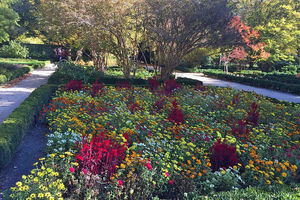 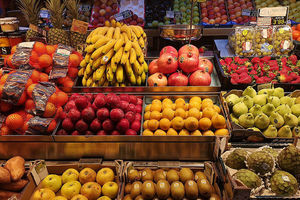 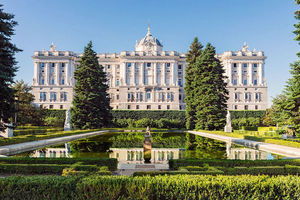 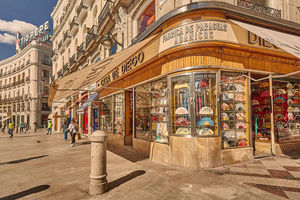 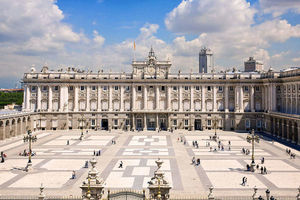 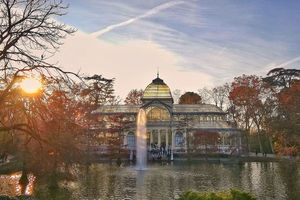 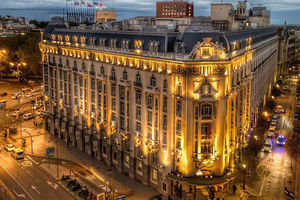 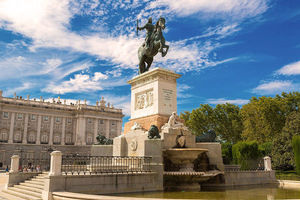 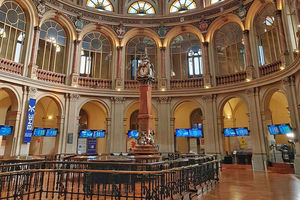 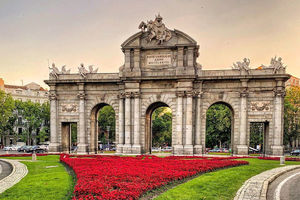 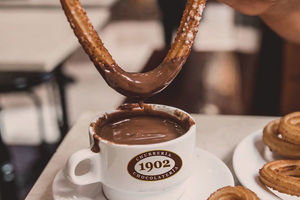 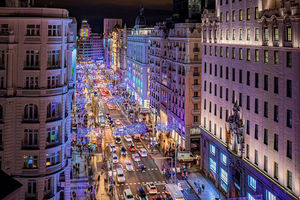 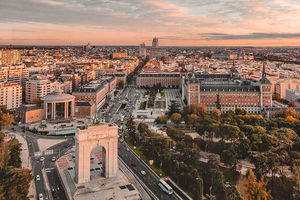 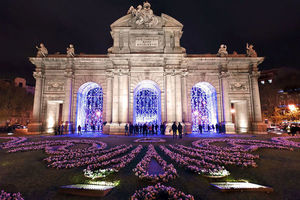 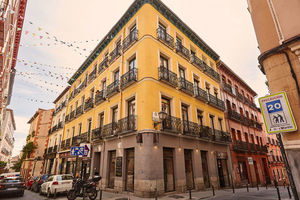 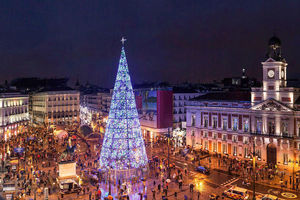 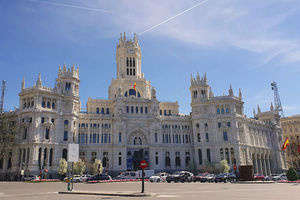 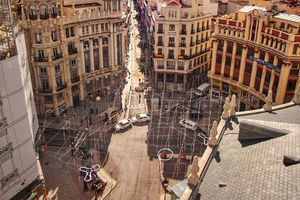 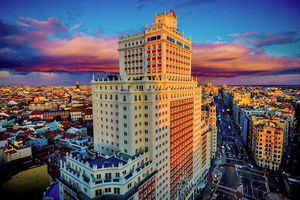 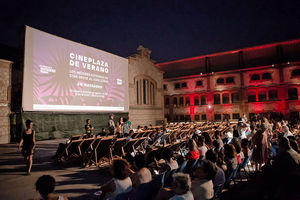