Have some tapas, enjoy the sun and beach with some flamenco while you learn Spanish in one of our Spanish schools in the University city of Granada

Granada is the birthplace of the famous Spanish poet Federico García Lorca.

Alhambra is a word linked to Granada; it is one of the wonders of the world.

Enjoy the Mediterranean coast, discover the lively nightlife, participate in winter sports, and other outdoor activities in the Sierra Nevada National Park.

Visit the Alpujarras' white villages; watch flamenco in the gipsy area of Sacromonte; visit the Arabic baths; stroll through the narrow streets of the old Arabic quarter Albaicín.

Enjoy a glass of red wine with tapa in one of the small squares looking over the Alhambra and the beautiful snow-covered mountains of the Sierra Nevada.

A tapa is a type of appetizer which is served when you order a drink. Serving tapas to customers is a typical Spanish tradition preserved throughout the whole of Spain. In some cities, such as Granada, the tapas are free.

There's also an energy to Granada's streets, packed as they are with bars, student dives, bohemian cafes, and intimate flamenco clubs.

Most important events and festivals in Granada

Most popular sights in Granada 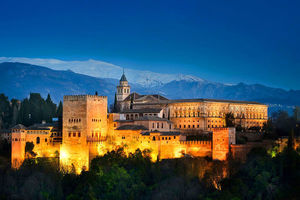 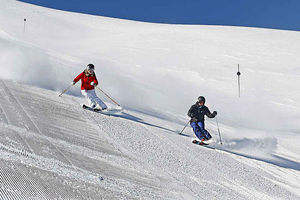 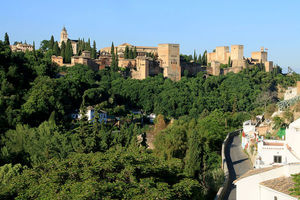 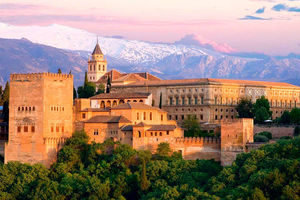 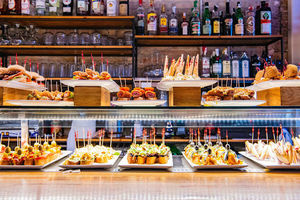 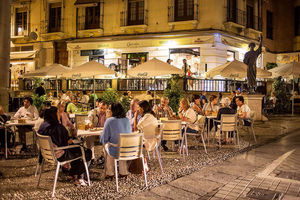 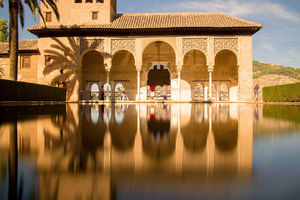 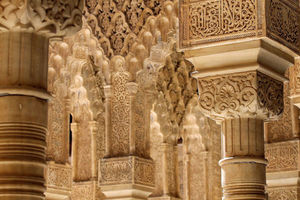 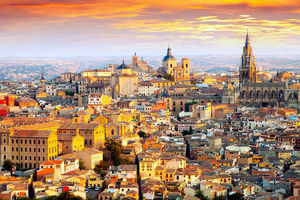 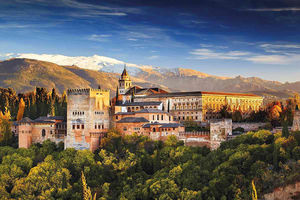 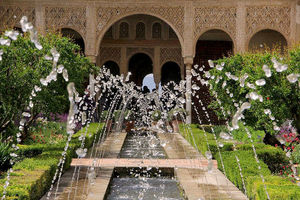 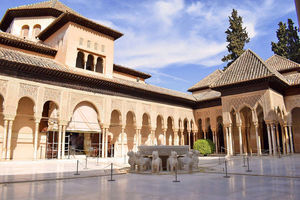