The Climate in South Korea

How health works in South Korea

What vaccines are necessary for South Korea

You need a visa to enter South Korea

What currency is used in South Korea

How safe is South Korea 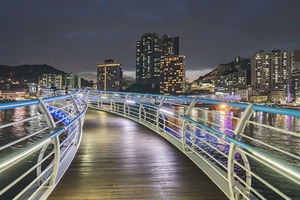 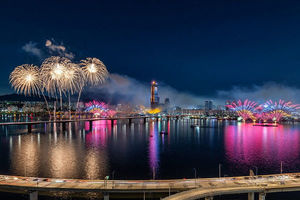 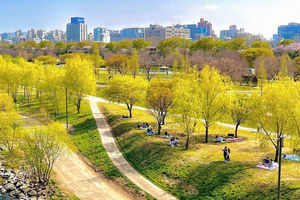 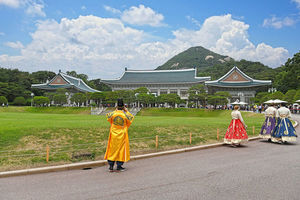 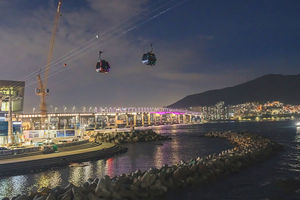 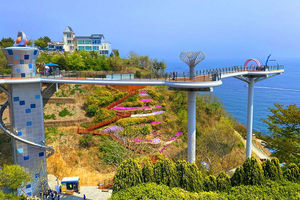 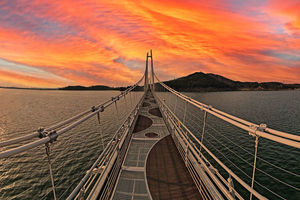 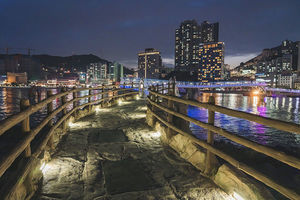 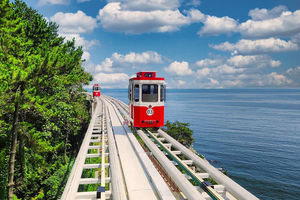 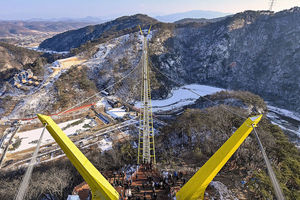 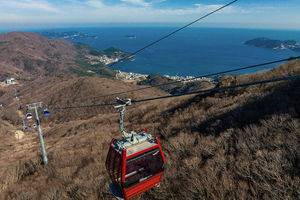 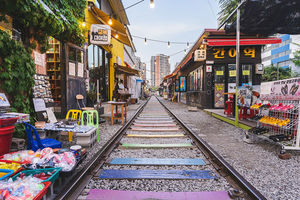 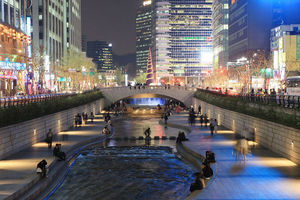 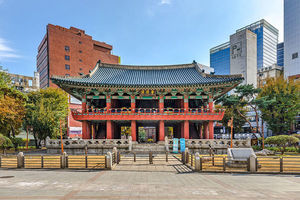 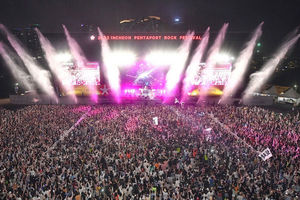 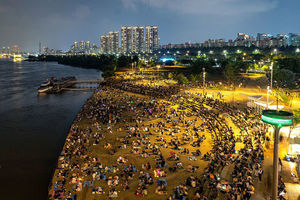 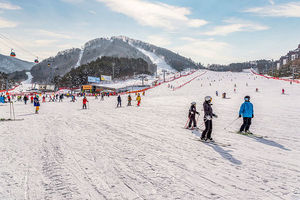 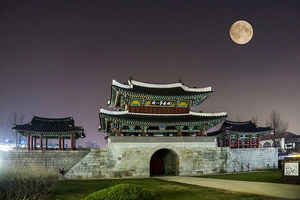 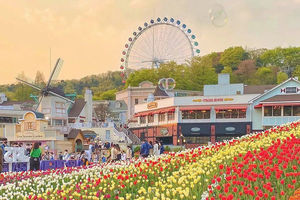 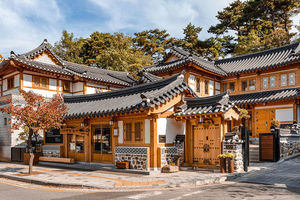 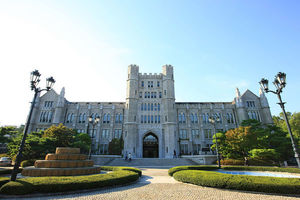 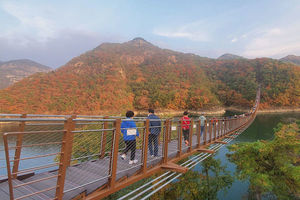 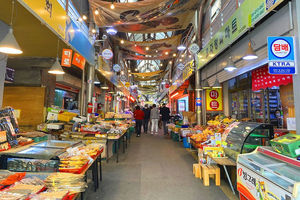 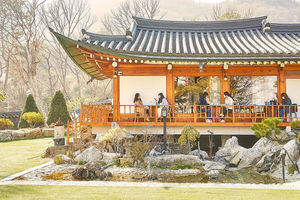 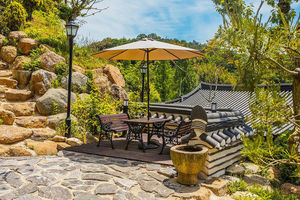 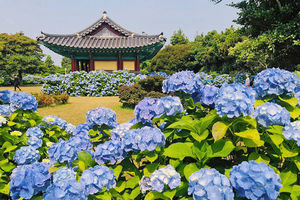 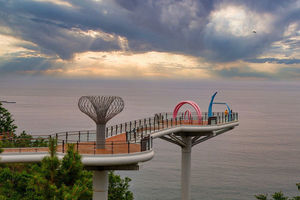 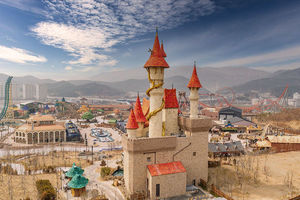 The second largest city is most renowned for its beaches and dynamic cultural centre, which hosts several cultural events and innovative performances

The capital and most visited city in Korea, with four UNESCO sites and Asia's most livable city