UNESCO named Valletta a World Heritage Site. It is nothing short of an open-air museum

Valletta, The Fortress City, Citta' Umilissima, "a city built by gentlemen for gentlemen" is Malta's capital city: a living, working city, the administrative and commercial heart of the Islands.

When UNESCO named Valletta a World Heritage Site, it described it as 'one of the most concentrated historic areas in the world', is nothing short of an open-air museum. It is a living experience of Baroque architecture, a monument donated by the Knights of St John nearly five centuries ago. Throughout the years, Valletta has welcomed emperors, heads of state, artists and poets and is now the permanent seat of the Maltese government.

Dotted with quaint cafés and wine bars, the city is today one of Malta’s main tourist attractions, hosting among others, the majestic St John’s Co-Cathedral, the imposing bastions and a treasure of priceless paintings. It also provides a stunning snapshot of Malta’s Grand Harbour, often described as the most beautiful in the Mediterranean.

Most popular sights, tourist attractions, and things to do and see in Malta

Most important events and festivals in Malta 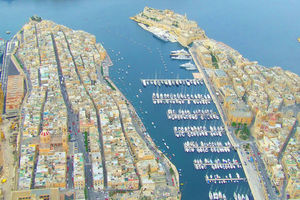 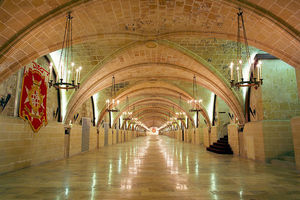 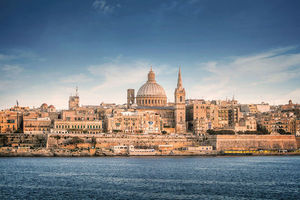 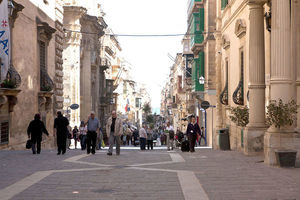 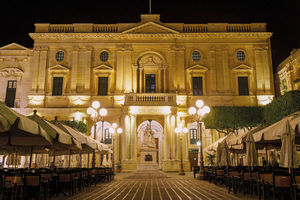 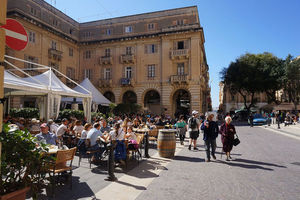 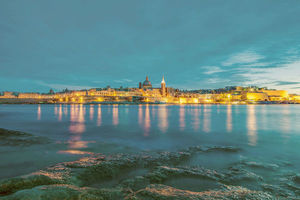 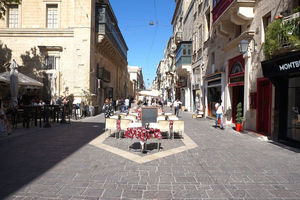 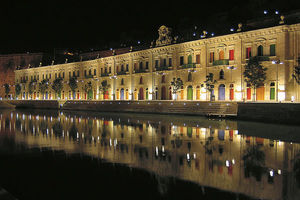 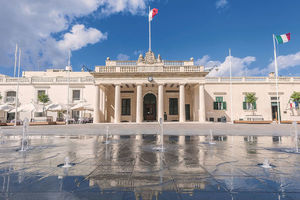 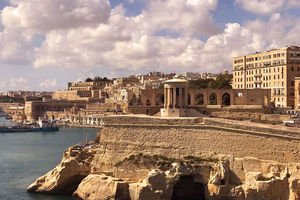 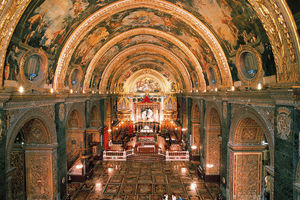 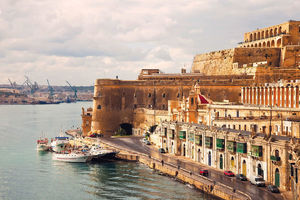 Private English Language classes in Malta living at the teacher's house. Can combine with sports activities and cultural excursions