York is a small and friendly City where students feel comfortable very quickly. Wide range of restaurants, cafés and attractions for students to enjoy

York is steeped in history, containing the largest gothic cathedral in Northern Europe with the most elegant medieval stained glass in the world. The buildings stem from Roman times through the Saxons, Vikings and Normans, and York had once been the capital of the North.

Museums are plentiful in the city, examples being the Jorvik Viking Centre, The Castle Museum and The National Railway Museum, the largest Railway Museum in the world.

Education proved to be a significant aspect of the town; York is now one of the top university cities in the UK. The old town is stunning, and along with the shopping district, it has proven to be a trendy place to visit for short breaks and weekends away.

York is under two hours from London by train and only 2.5 hours from Edinburgh. Leeds airport is 50 minutes away, and Manchester airport is a little over 90 minutes from York.

Most important events and festivals in York

Why York is the best city to live and study English 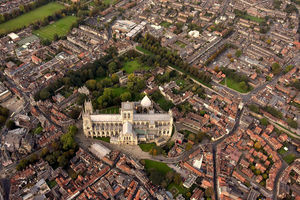 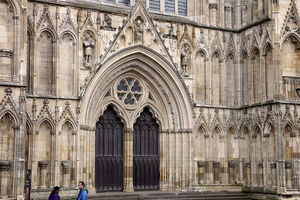 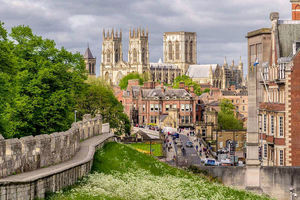 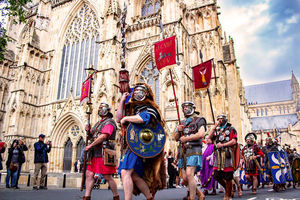 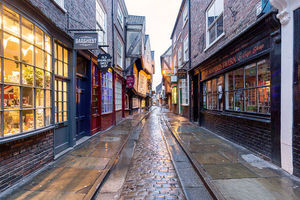 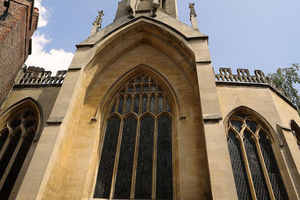 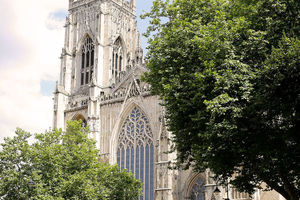 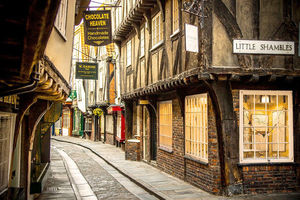 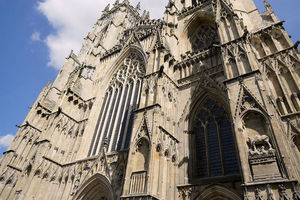 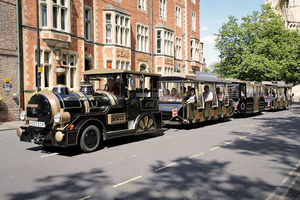 The only Eaquals accredited language school in York. School is in a Gerorgian house in the City Centre