Oxford is a historic city of 120,000 inhabitants, of which 30,000 are University students, so it is a city with much social life.

Many of the students move by bicycle, and the public bus network works very well. It is a city full of parks and green areas next to the River Thames.

Oxford is in the south of England just 90 km from London.

There are two Universities in Oxford; the most important and well-known is Oxford University, the second is called Oxford Brookes, which is one of the best new universities in Britain.

There are four divisions at the University of Oxford, Humanities, Science, Mathematics and Physics

The University of Oxford is the oldest university in an English-speaking country since there are documents that certify that it began in the eleventh century, specifically in 1096.

Most important events and festivals in Oxford

Most popular sights in Oxford

Why Oxford is the best city to live and study English 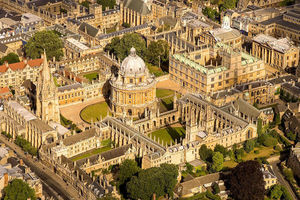 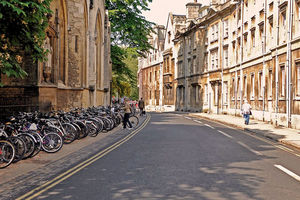 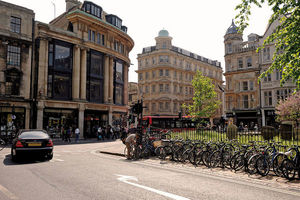 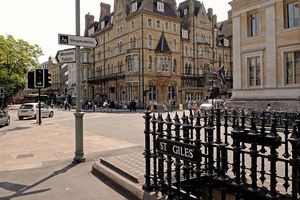 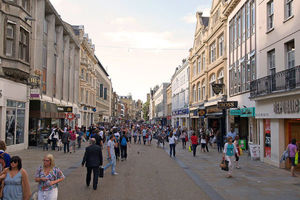 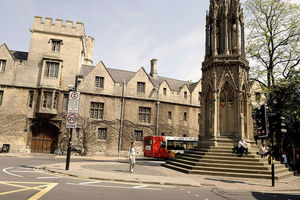 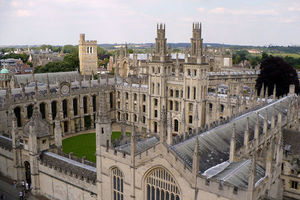 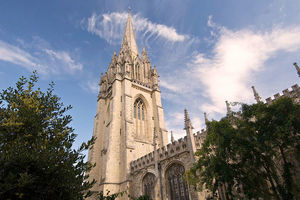 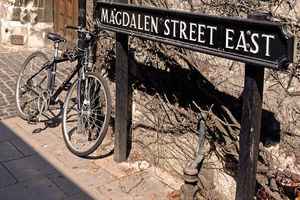 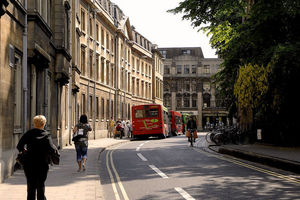 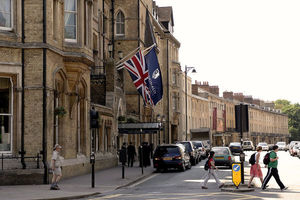 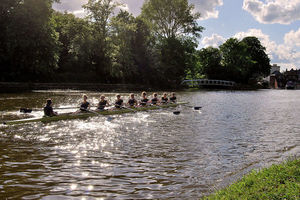 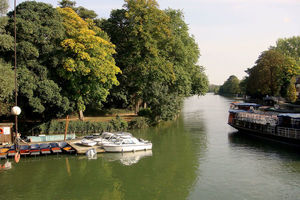 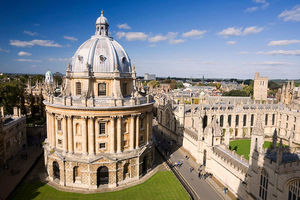 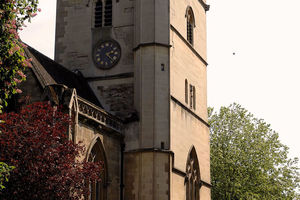 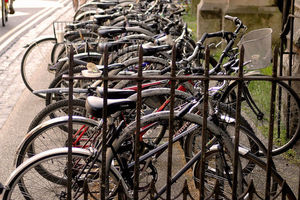 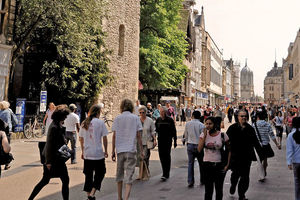 Study in the historic district of St Giles, in the center of Oxford, England

Private English Language classes in the Cork Oxford living at the teacher's house. Can combine with sports activities and cultural excursions