University, musical and sport city to do an English course in the best english schools in Liverpool, England

Liverpool is a smaller city than London, so it is a walkable city. You will not need to pay for public transport in the city centre. Also, Liverpool is a much cheaper city to live in, so you will save money on living costs (e.g. rent) compared to London.

Liverpool is classified as having the most splendid setting of any English city. And that is because it is really easy to reach any destination in the UK.

Lots of international flights to Liverpool and Manchester are only half an hour by train.

It has attractions for all kinds of different groups. Liverpool has more museums and galleries than any other city outside of London. Anyone interested in any subject will love this vibrant city, for example.

Most popular tourist attractions and things to do in Liverpool

Most important events and festivals in Liverpool

Most popular sights in Liverpool 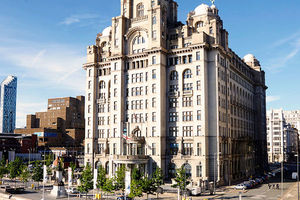 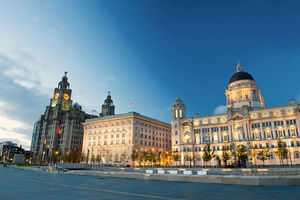 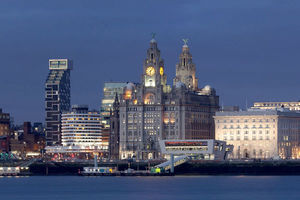 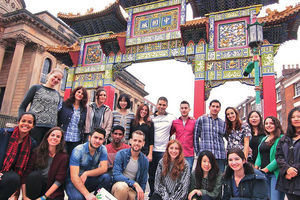 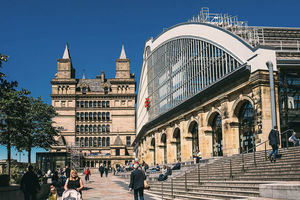 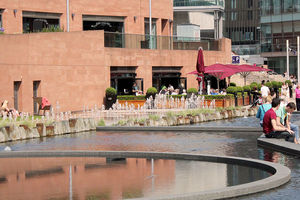 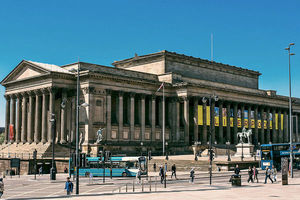 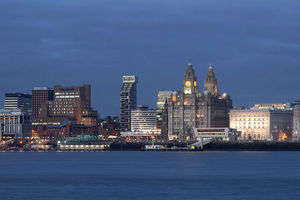 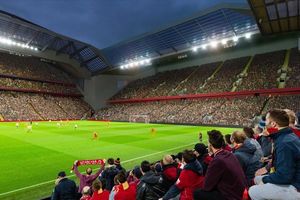 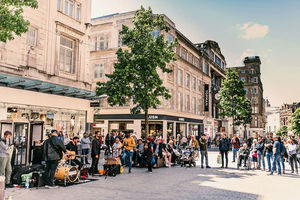 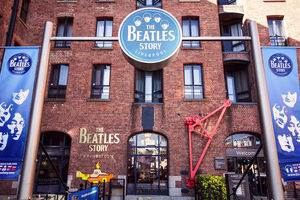 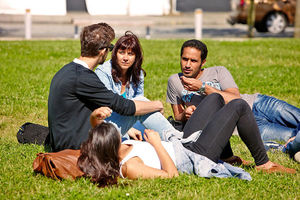 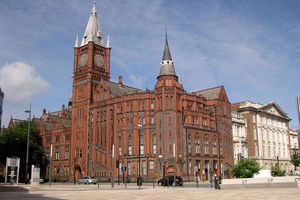 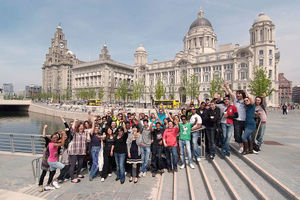 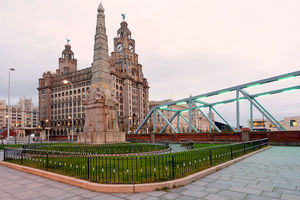 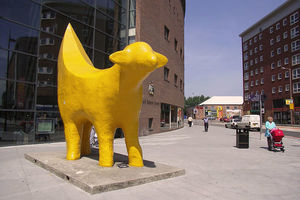 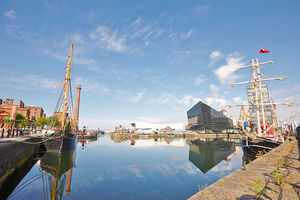 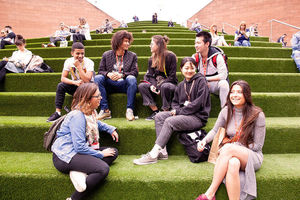 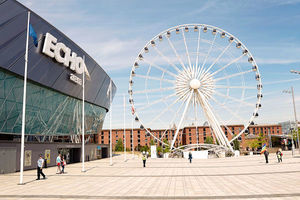 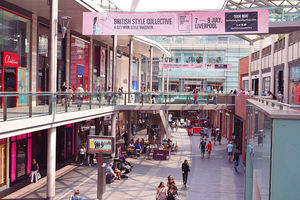 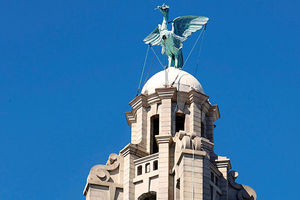 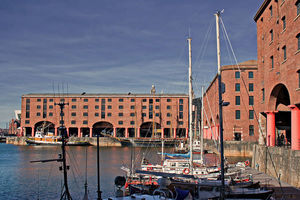 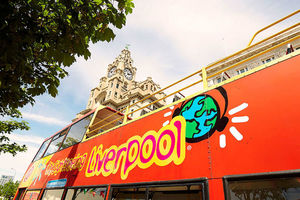 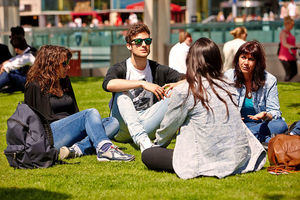 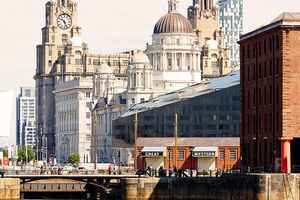 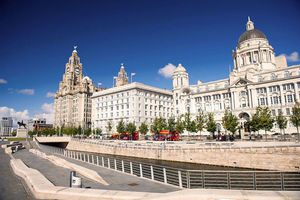 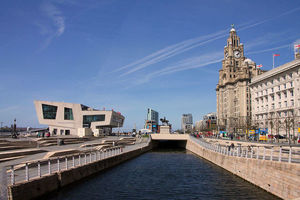 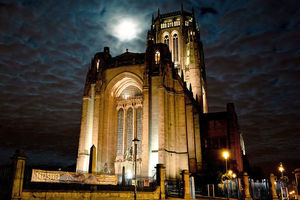 Kaplan Liverpool is located in the city centre and is proud of its quality teaching and friendly learning environment in Liverpool, England

Modern English school with fantastic facilities and great value in the center of Liverpool, UK

Private English Language classes in the Liverpool region living at the teacher's house. Can combine with sports activities and cultural excursions