Broadstairs is recognised for its sandy beaches, clean water, superb culinary scene, and nightlife, and was voted the second-best coastal town in UK

Tiny stores, restaurants, cafés, bars, a local gym, and even a small cinema are available nearby.

Westwood Cross retail mall, with a bigger multiplex theatre, major restaurant brands, and a wide choice of stores, is only a short bus ride away from the school.

There are also sports facilities, a theme park, museums, art galleries, theatres, and entertainment in the region.

The wonderful town beach of Viking Bay, with many more beaches within walking distance, is what many students appreciate most about Broadstairs.

Broadstairs is a wonderful area to study and see the UK, with good transportation links to London, Canterbury, and Dover.

Broadstairs is just 1 hour and 20 minutes from London by high-speed rail.

Most popular sights, tourist attractions, and things to do and see in Broadstairs

Most important events and festivals in Broadstairs 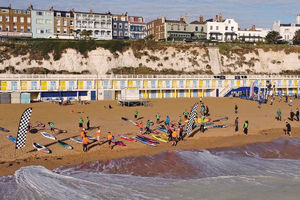 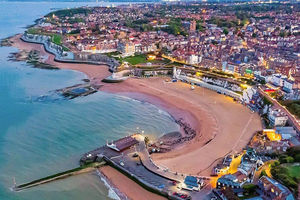 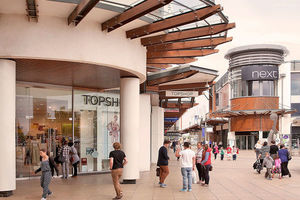 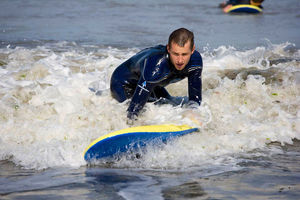 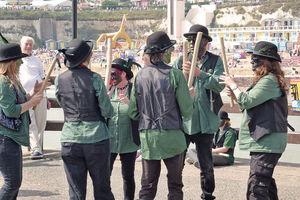 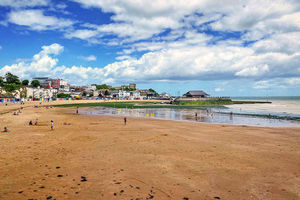 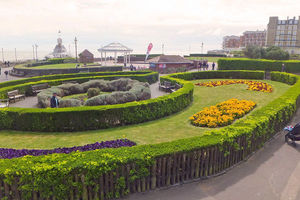 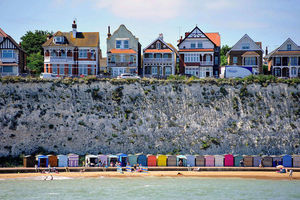 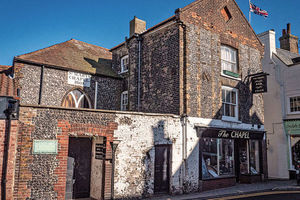 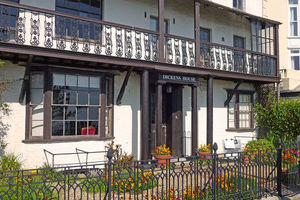 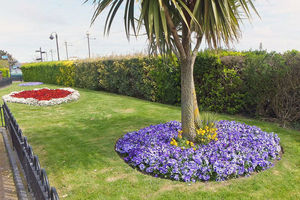 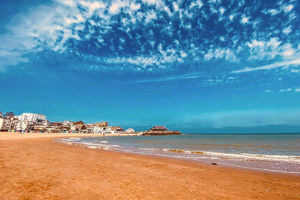 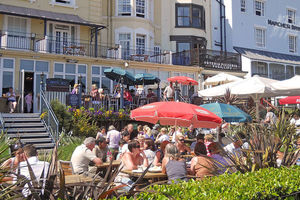 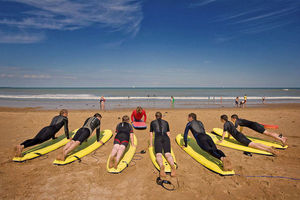 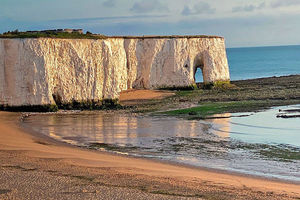 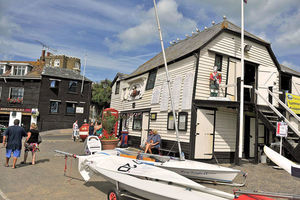 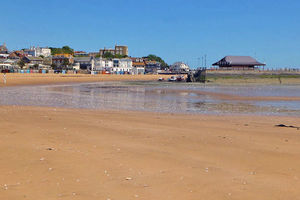 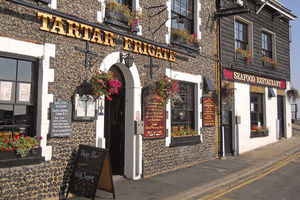